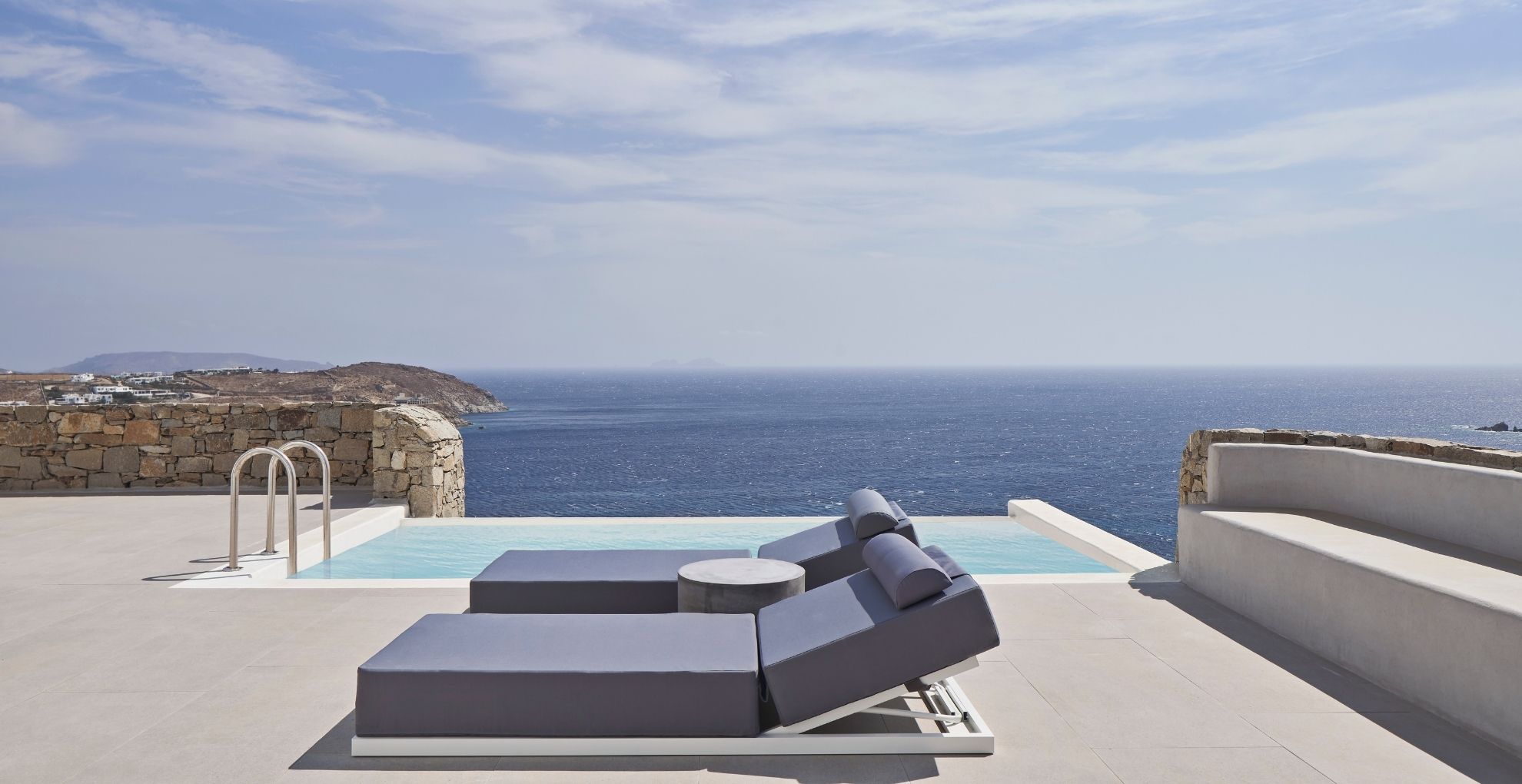 Marking the debut of its upscale Radisson brand, Radisson Hotel Group is proud to announce the signing of Radisson Resort Plaza Skiathos, set to open later this year. The new agreement with HotelBrain Group will also see the opening of Radisson Blu Euphoria Resort, Mykonos just in time for the peak season of 2022, and […]

World Travel Awards – the global initiative to recognize and reward excellence in travel and tourism – has announced its Europe 2020 winners to coincide with its inaugural Europe Winners Day. Winners include Portugal, which fended off stiff competition to emerge as ‘Europe’s Leading Destination’, whilst the imperial splendour of Moscow was acknowledged with awards […] 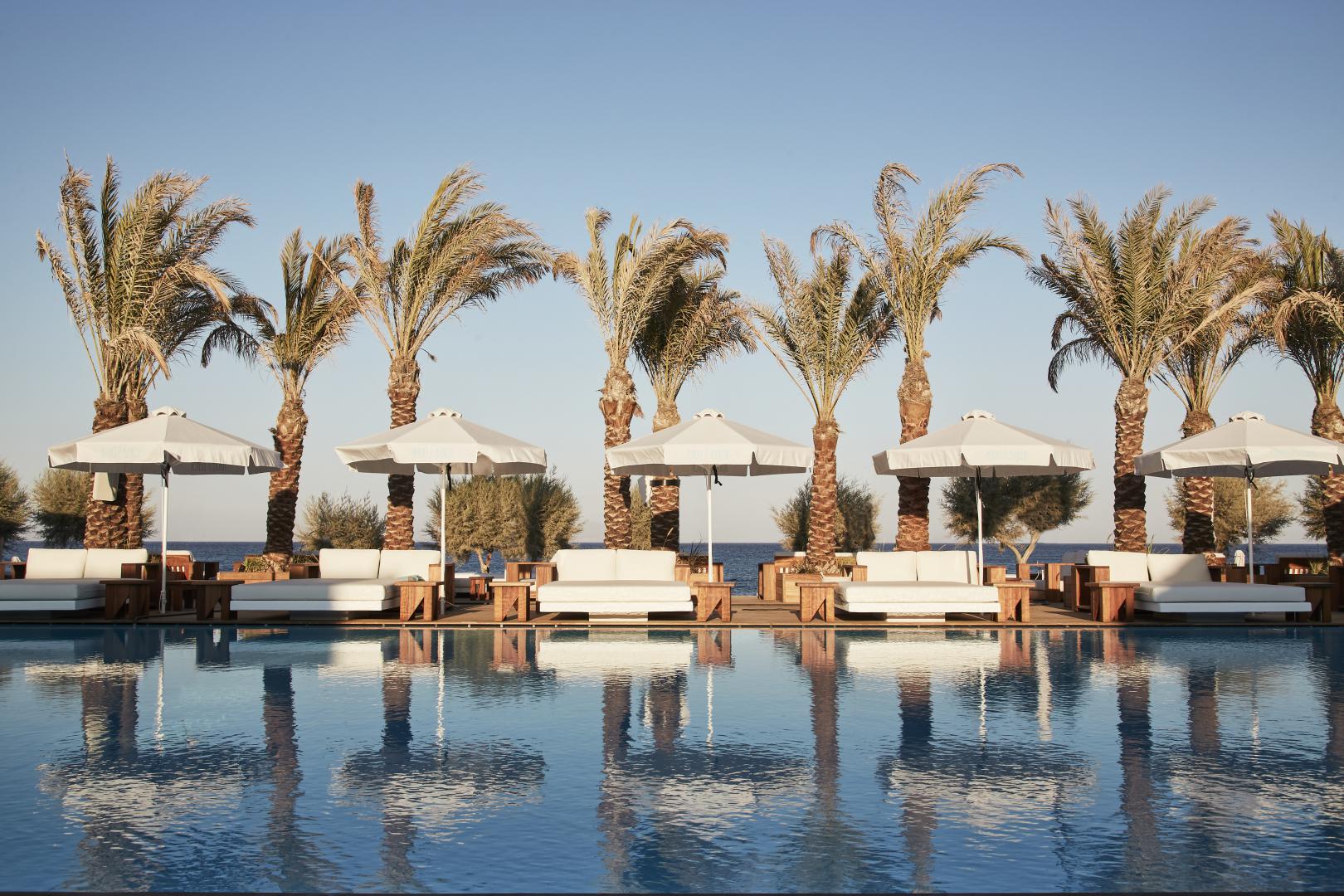 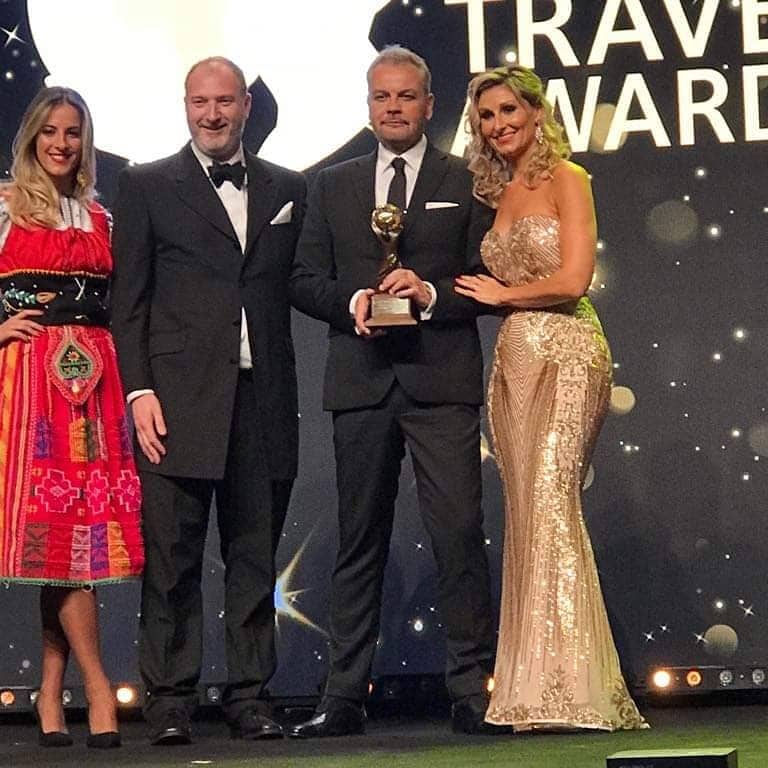 This year’s award ceremony of the World Travel Awards (WTA), the Grand Final Gala Ceremony 2018, was held in Lisbon, and Greece and Greek hotels triumphed. The WTAs have been running as an institution every year since 1993 and have been honoured by top representatives of the global tourism industry. WTAs are recognized globally as […] 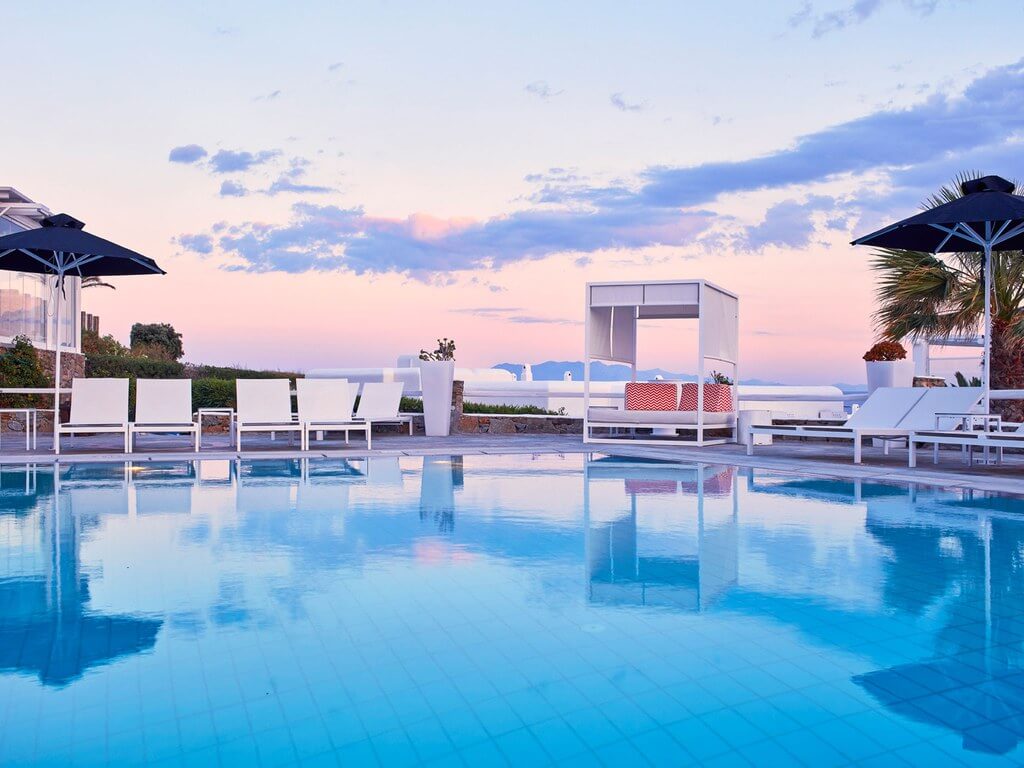 The Archipelagos Luxury Hotel in Mykonos, one of HotelBrain gems, was voted by Condé Nast Traveler Readers as the 9th best hotel in the world, as the 4th best hotel in Europe and climbed to the top of the Greek list after being voted the best hotel in Greece. The prestigious travel magazine has asked […]