Alltours is closing all its airport stations in Germany with up to 70 job losses.

The tour operator informed nearly 70 affected employees on April 29 that its stations at 22 airports in Germany would close as of May 31.

Owner Willi Verhuven justified the dramatic step in a letter to employees by referring to the “digitalisation of the travel industry” and the resulting changes in competition and customer behaviour. In addition, the company told fvw that “tour operator offices in departure airports partly date back to the 70s and 80s”.

Alltours said it would try to offer the affected employees alternative jobs within the group. In particular, the company plans to create a 24-hour emergency hotline for customers based at its head office in Düsseldorf. A spokesman said: “The qualifications of the airport staff are very well suited for the work there.” However, such a customer service call centre normally only requires some 10-15 staff.

The airport staff now have two weeks to decide whether to remain with the company and take up any offers of alternative jobs within the group.

Verhuven already informed staff in his letter that it would be forced to make staff redundant if they did not accept a new position.

Airbnb Experiences From the Comfort of Your Home 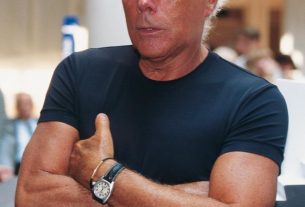