Hopes of a post-ITB upturn in the German tourism market have been dashed by figures showing an 11% decline in package holiday bookings last month.

After a 9% bookings drop in January but a decline of just 2% in February, the German tourism industry was hoping that a record ITB in early March would stimulate a long-awaited boost to business.

Bookings for summer 2016 holidays were down by 7% last month, leaving the cumulative decline to date also at 7%. This is a fractional improvement on the 8% decline as of end-February. Apart from July, which has a 1.8% rise, all other months are down, with the main holiday month of August showing a dramatic fall of nearly 20%.

In volume terms, only 57% of last year’s volumes had been sold as of end-March, compared to 65% of the previous year’s volume at the same time last year when bookings were showing a cumulative 6% rise.

Meanwhile, winter 2015/16 sales were 1% higher as of end-March, with the strong early growth seen last autumn further swallowed up by low sales and weak last-minute demand in recent months. In March, late winter bookings were 11% lower than the same month last year.

This current weak demand was underscored by a representative survey of more than 1,000 online consumers by online travel community Travelzoo which found that 63% of Germans have not yet booked their summer holiday.

Every tenth person explained this by fear of another terror attack in a holiday destination, and nearly one person in three wants to avoid “endangered European cities” in the foreseeable future. More than half (53%) of those who have not yet booked said they wanted to book spontaneously, while one quarter plans to book their summer holiday in March or April.

In terms of destinations, 40% said they planned to go on holiday within Germany. Safety will play a major role in the choice of destination, with 35% planning to select their destination based on security issues. 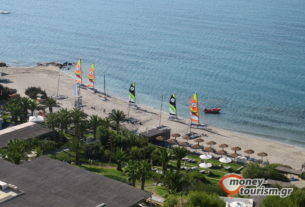 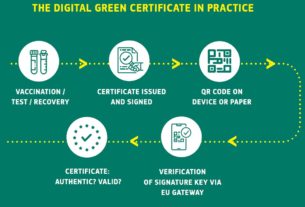 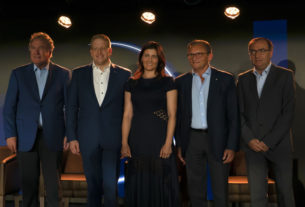