Celestyal Cruises, the award-winning, number one choice for cruise travellers to the Greek Islands and the Eastern Mediterranean, comes to the rescue of last-minute travellers this summer with its “Biggest Ever Sale”, featuring savings of up to 45% off select 2022 sailings booked from now through 11th July 2022.  Prices start from as low as €297* for the three-night “Iconic Aegean” itinerary, which is normally priced from €530*, reflecting a saving of up to 44%.

“For travellers who might have delayed their summer holiday plans or have been reluctant to travel due to the rising costs of air travel, Celestyal Cruises is pleased to offer the best value at sea this summer and beyond to offset those air fares,” said Leslie Peden, chief commercial officer.  “Our all-inclusive holidays have always been  extremely good value, and now we are making them even more affordable and bringing that dream Greek Isles cruise within reach for more travellers.”

Offers are also available on the four-night “Iconic Aegean” sailing from Athens to Mykonos, Kusadasi (Turkey), Patmos, Crete (Heraklion), Rhodes and Santorini, with prices starting from €393* compared with the regular price of €670*. The seven-night “Eclectic Aegean” itinerary is also featured in the campaign, starting at €591* compared with the regular price of €1.080*. This cruise begins in Istanbul and calls in Kavala, Thessaloniki, Volos, Santorini and Athens. Kavala is a new stop for Celestyal.  This northern, centuries-old Greek port city on the Thracian Sea, is often referred to as the “blue city” due to its crystal-clear coastal waters and legendary scenic sea view.

For travelers looking to book holidays now for the autumn and winter, limited time “Biggest Ever Sale” offers are also featured on Celestyal’s seven-night “Three Continents” cruise, which visits Egypt, Israel, Cyprus, Turkey and Greece, with prices starting at just €721* compared with €1.080*. The 15th October, one-time, themed seven-night “Steps of Paul”  sailing, which departs Athens and visits Thessaloniki, Kavala and Patmos in Greece as well as Istanbul, Dikili and Kusadasi in Turkey is priced from €941* compared with €1.300* outside the promotional period.

For those looking to celebrate the festive season at sea, Celestyal is offering outstanding savings on its special ten-night 17th December Christmas sailing.  This unique itinerary departs Athens and visits Thessaloniki and Rhodes in Greece along with Izmir (Turkey), Egypt, Israel and Cyprus.  This special cruise gives guests a once in a lifetime experience of spending Christmas in the “Holy Land” and is priced at €1.029 * compared with €1.360*.  Those wishing to ring in the New Year at sea can also save on Celestyal’s special eight-night 27th December New Year cruise. This sailing departs Athens and visits Crete (Heraklion), Santorini and Volos in Greece and Kusadasi and Istanbul, just in time for Istanbul’s famous New Year’s Eve celebrations.  This cruise is reduced from €1.300* to €947*. For those looking for a longer cruise experience, Celestyal is also including the combined 18-night special Christmas and New Year itinerary.  The cruise begins in Athens and visits Thessaloniki, Rhodes, Crete (Heraklion), Santorini and Volos in Greece and Izmir, Kusadasi and Istanbul along with Egypt, Israel and Cyprus. This sailing is normally priced at €2.360* but starts as low as €1.777* if booked during the “Biggest Ever Sale”.

*All prices quoted are per person, based on a double occupancy of the stateroom and are quoted in Euros. Prices include taxes and fuel surcharges. The offer is valid for new, individual bookings made between now and 11th July 2022.

Celestyal Cruises has fast built an award-winning reputation and recognition as the number one choice for cruise travellers to the Greek Islands and East Mediterranean thanks to its regional expertise and exceptional hospitality. The company operates two vessels, each one intimate enough to provide guests with a genuine and highly personalised experience. The foundation of the company’s philosophy is built on a unique Greek heritage which combines outstanding hospitality with genuine cultural destination immersion and provides authentic, lifetime experiences both onboard and onshore.

At Celestyal Cruises, our main priorities are compliance, environmental protection and the health, safety and well-being of our guests, crew and the communities we visit. As a member of Cruise Lines International Association (CLIA), we have pledged our commitment to adopt mandatory core elements of enhanced health protocols as part of a phased-in resumption of cruise operations.

Informed by leading scientists, medical experts, European and Hellenic health authorities, these protocols apply to the entire cruise experience. Our Health and safety measures will be continuously evaluated and adjusted based on the current evolution of the COVID-19 pandemic in Europe as well as the availability of new prevention, therapeutics, and mitigation measures.

Between 2014 and 2021 Celestyal Cruises has received top honours in the Tourism Awards, one of the largest and most prestigious awards within the Greek tourism industry. These include 1 Platinum, 14 Gold, 9 Silver and 5 Bronze awards covering Guest Experience Excellence, Solo Travel, CSR Initiatives and Contribution to National Economy.

In 2019 and 2020, Celestyal Cruises was recognized for its overall contribution and commitment to the development of the cruise industry in the Eastern Mediterranean region at the MedCruise Awards.

The entire spectrum of Celestyal Cruises’ ship management, including technical, hotel and crew management, and offices, are certified in accordance with ISO 9001/14001 standards. The certifying authority is DNV, which is by widely recognized as the biggest and most respected rating agency in the marine industry. 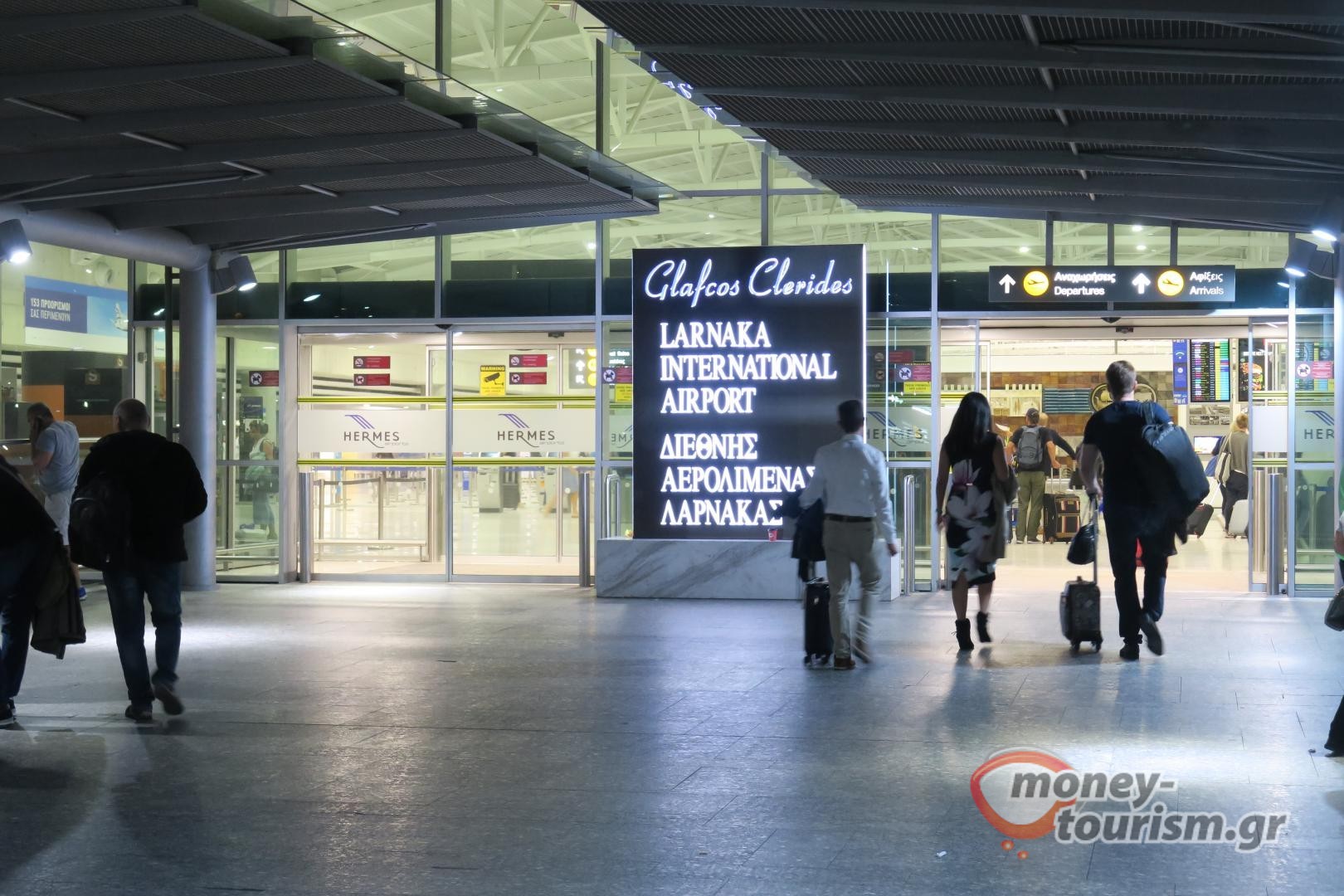 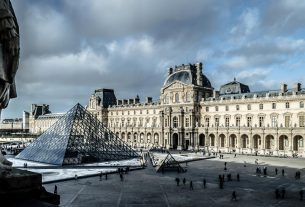