Celestyal Cruises, the award-winning, number one choice for cruise travelers to the Greek Islands and the Eastern Mediterranean, is pleased to announce that it has successfully resumed operations with its signature seven-night Idyllic Aegean itinerary on the Celestyal Crystal. This Greek island itinerary calls upon Kusadasi (Turkey), Rhodes, Santorini, Lavrion, Mykonos, Milos and Crete.

“Following a most difficult and challenging year,  we are beyond thrilled to be welcoming guests back onboard this summer on our most popular and signature Greek island itinerary: the Idyllic Aegean.  This was no small task and is due to the unwavering dedication and unified teamwork of the Celestyal team, both shoreside and onboard, and the support from our strategic partners, both large and small.  We are all excited to be welcoming guests back onboard to experience our award-winning, warm and genuine Greek hospitality that only Celestyal can deliver and to coming back stronger than ever!” said Celestyal Cruises’ CEO, Chris Theophilides. 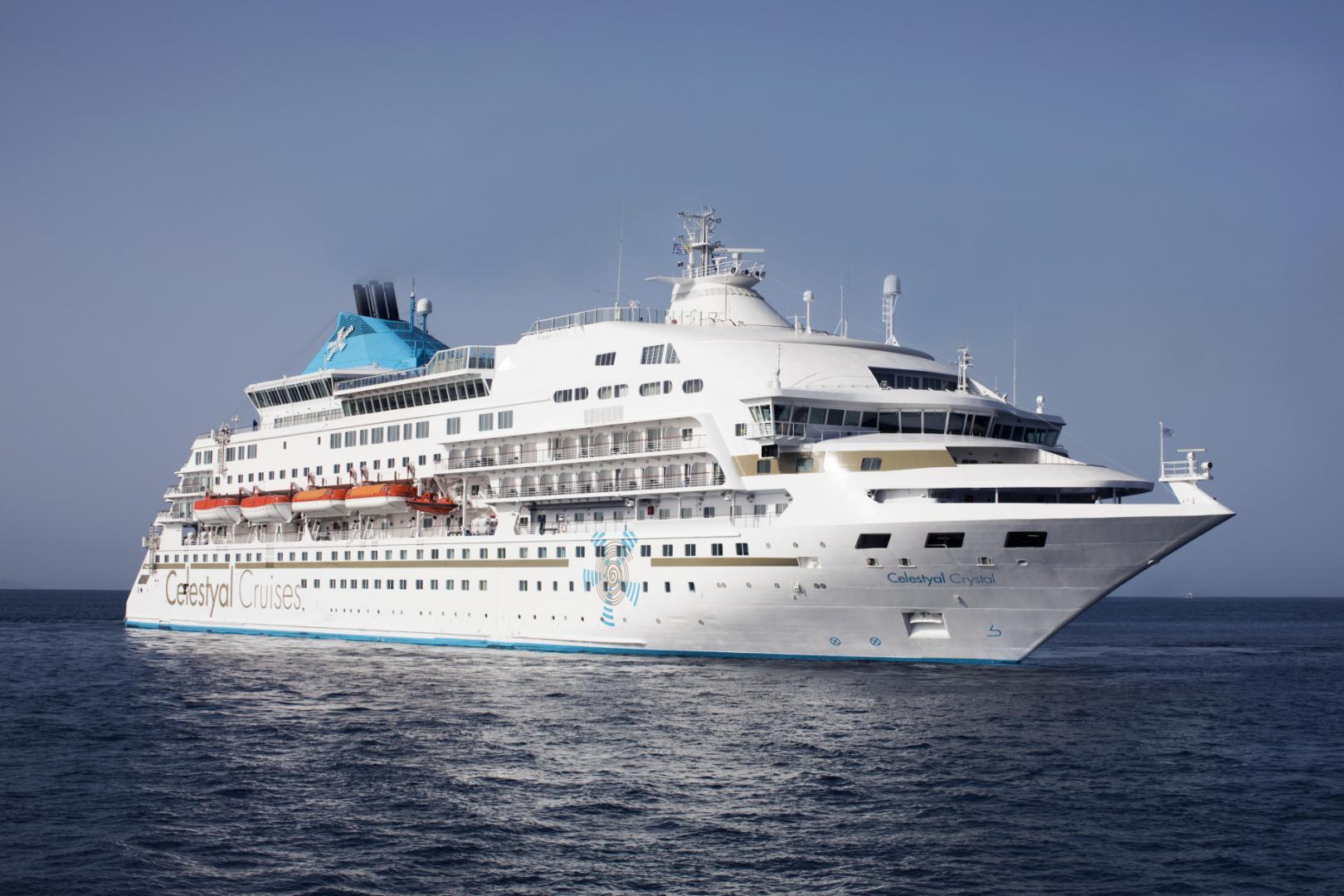 “It is with great pride for all of us working in the Greek tourism industry to see the return of Celestyal ships to the Greek seas this summer,” said Greece’s Minister of Tourism, Harry Theoharis. “The resumption of cruising, under our new health and safety guidelines, and the strong commitment to Greece from the cruise industry industry at large is further proof of how resilient Greece is and how quickly we can bring back a sense of normalcy — just in time for the summer travel season.”

The start of the summer season with the deployment of the Celestyal Crystal will be followed by the deployment of the Celestyal Olympia, which will set sail on on June 28  through August 30 on Celestyal’s new, seven-night “Legendary Archipelago” from the cruise line’s dedicated terminal at Lavrion Port and Marina (Athens), located just 16 miles from the Athens Airport and similar driving time from the city center as the Piraeus Port.  The “Legendary Archipelago” itinerary will introduce Thessaloniki as well as call upon Mykonos, Santorini, Ag. Nikolaos (Crete) and Rhodes in Greece and Limassol in Cyprus.  Celestyal is the only cruise line calling on a regular basis to Thessaloniki.

As of August 30th , the Celestyal Olympia will operate her scheduled  three- and four-night “Iconic Aegean” and “Iconic Discovery” itineraries from Lavrion Port and  Marina for the remainder of the season.  In the fall Celestyal Crystal  will sail on Eclectic Aegean, Steps of Paul and Three Continents as per her previously announced program.

In September 2020, Celestyal Cruises was honored for the second consecutive year at the renowned MedCruises Awards. The company was awarded first place in the category “Cruise Line with the Greatest Solidarity and Commitment during the Pandemic,” for its overall contribution to the local community, as well as to the industry as a whole, in light of the addition of a new vessel to its fleet during this critical period.  In June 2020, Celestyal Cruises received three Tourism Awards in the largest and most prestigious competition for the Greek tourism industry.

For eight consecutive years now, Celestyal Cruises has took top several honours in Tourism Awards among which a Platinum Award for Guest Experience Excellence, Gold Award for Familiarisation Initiatives for Special International Target Groups, Silver Award for Solo Travel and for its CSR Initiatives and Bronze for the Safety of its Guests and Personnel. In February 2020, Celestyal Cruises was honoured at the Cruise Excellence Awards for its “Three Continents” cruise, as the best cruise itinerary for 2019.  In June 2019, Celestyal Cruises was recognised for its overall contribution and commitment to the development of the cruise industry in the Eastern Mediterranean region at the MedCruise Awards in Genoa. In December 2019 and 2018 respectively Celestyal Cruises received the U.K. Editors’ Picks Award for Best Service by Cruise Critic, the world’s largest cruise review site and online cruise community. In February 2018 Celestyal Cruises received four Cruise Critic Cruisers’ Choice Awards: two first place awards, for Shore Excursions and Value, and two second place awards, for Service and Entertainment. 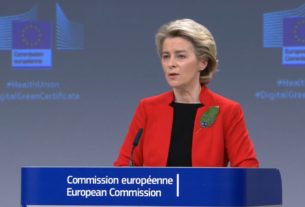 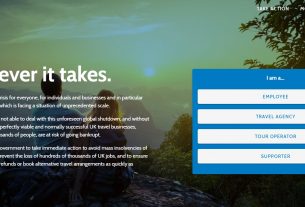 ABTA: “Phenomenal” response from industry to day one of “Save Future Travel” campaign 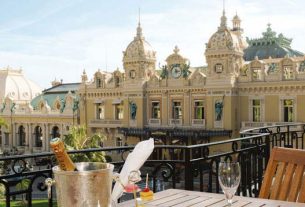