Let’s just say this that the Chinese will always be in news for some inadequate behaviour or the other. This time The Japan Tourism organisation has issued a public notice on how Tourists particularly the Chinese must behave while visiting Japan. 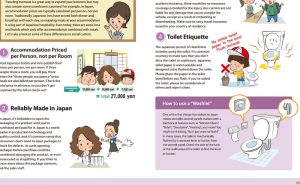 The lack of ‘common sense’ in the Chinese travellers has provoked the Hokkaido Tourism Organization, to publish a revised booklet on bad behaviour, where tourists have been guided on how their behaviour should be at shopping centers, in hotels and how they must use toilets. They should refrain from petty stealing of cutlery from restaurants, dishes, kettles, and hairdryers, opening packages even before buying the product and eating it or using it. ‘Foreign tourists’ must not give into “belching or flatulence” in public. This is against the etiquettes that Japanese citizens follow.

Chinese tourist visit Japan in large numbers. Figures have been released that 218,600 travelers from China visited Japan in the period from April to September last year, or nearly a quarter of all foreign travelers were recorded during the six months especially in the Hokkaido prefecture. They were the second-largest group by nationality after those from Taiwan, who numbered 260,500 who visited the country. So they have to be preserved, no matter how difficult they get!

But excessive improper behaviour has triggered reluctance from hoteliers to host Chinese tourists as they leave their rooms extremely dirty when they leave and are a bunch of noisy people who cause commotion and trouble other residents of the hotel. They also eat with poor table manners by spilling foods and soiling the tatami mats, they leave bones or other litter directly on the tabletop. The guide has pointed out on how these behaviours have to be corrected by foreign tourists particularly the Chinese with a list of directives that are politely framed but firm, “Japanese toilet paper is water-soluble and designed to be flushed down the toilet. Please place the paper in the toilet bowl before you flush.”

The authorities are hopeful that the list will help benefit travellers and better behaviour will be displayed by them in the future. However some Chinese travellers found the directives insulting and one sided. The Japanese etiquette wishes to cause no offence to anyone so the state authorities have decided to revise the publication. However Eighty-five thousand copies have been printed in Chinese and English each and they are now being distributed at inns and other venues across the prefecture.

Japanese believe that an individual’s behaviour should not appear disturbing to another and keeping that in view the contents were drafted.“Japanese etiquette is based on avoiding causing discomfort or nuisance to others,” the booklet says in its English version. “Accordingly, Japanese will avoid bodily functions such as belching or flatulence in public entirely, or perform bodily functions as discreetly as possible. Of course, these functions are a necessary part of human life, but please be modest and discreet when visiting Japan.” 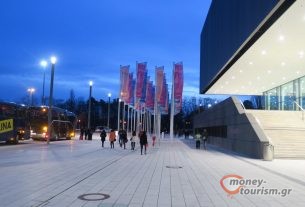 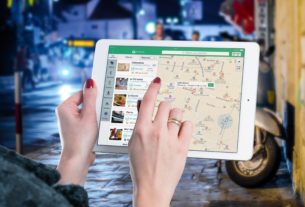 GlobalData: IoT will have a bigger role to play in post-pandemic travel 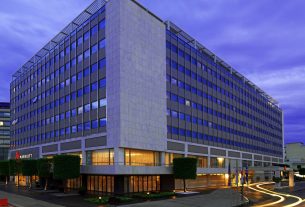 Research: Worldwide Hotel Performance | China is on the rise, Europe and USA remain 1st, and a “surprise” from India