Eurowings recently enriched its summer and upcoming winter timetable with new routes that will be served by Eurowings Europe. More specifically, from the beginning of July, 2 flights/ week will be operated from Palma Mallorca to Graz, while one flight per week will be made to Kalamata and 2 flights per week to Santorini from Vienna with an airberlin A320 aircraft.

In addition to the above, during the 2017-2018 winter season, Eurowings will continue to expand its network from Cologne. To the already scheduled routes to Funsal (Madeira) from 11/11/2017 (1 flight/ week) and Grenoble from 02/12/2017 (1 flight/ week), more flights will be added towards Innsbruck, Nice and Tunis. 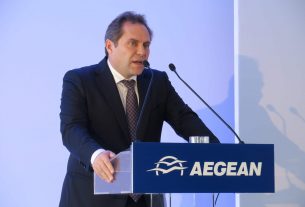 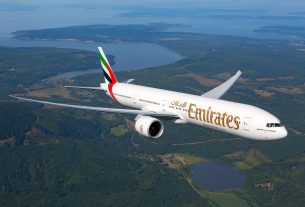