According to well-informed sources, the LEDRA HOTELS Group is going to complete rapidly a significant extension of DOMES OF ELOUNDA, which could be also run as an independent unit, in an area of 112 acres.

It is worth mentioning the significance of the Group’s ownership large extension, as the nearby DOMES OF ELOUNDA, which has 118 villas and suites, is located in a 65 area of about 65 acres.

At the same time, the investment in Chania is proceeding rapidly and, on 2nd May, LEDRA Group will run the first family Casa Cook – the flagship of Thomas Cook’s new era hotels.

For the period 2019, 106 rooms and all the facilities are going to run, located in a privileged area, on an excellent beach, just 400m. away from the city of Chania and 2km. from the historic city centre. The investment is going to reach approximately €20-25 million.

The year 2018 was a great year for LEDRA HOTELS Group as it also ran for the first time the five-star hotel complex Domes Miramare Corfu, which has been operating as Domes Miramare, A Luxury Collection Resort, Corfu, since August.

As it is known, Miramare was constructed and run since 1960 by Gerasimos Patronikolas, who was the husband of Aristotle Onassis’ half-sister, Kallirois Patronikolas. About five years ago, it was acquired by Al Rayyan, a company that belongs to Al Thani, the former Emir of Qatar, and which started the radical reconstruction of the hotel complex.

Eventually, Al Rayyan decided not to run it by itself but to rent it, after competition, in Ledra chain of Spanos Group, as money-tourism has revealed. Miramare has totally 113 rooms, suites and bungalows, and it serves as adults-only resort, as it addresses to 16-year or older guests.

It is reminded that Ledra Hotel group has five hotel complexes in Crete (Domes of Elounda, Sentido Elounda Blu, Pleiades Luxurious Villas, Domes Noruz Chania and Casa Cook Chania which is going to start operating in 2019). 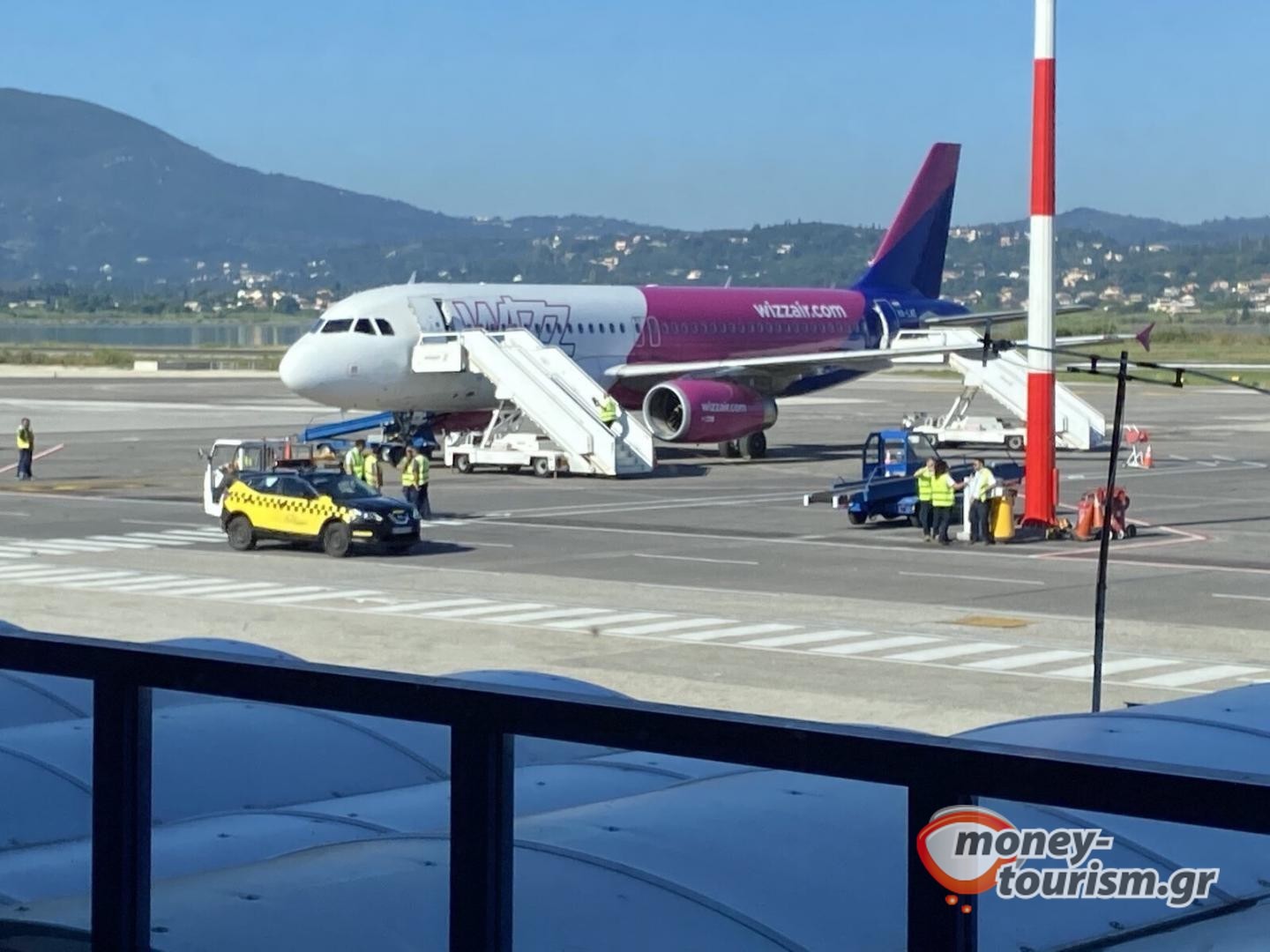 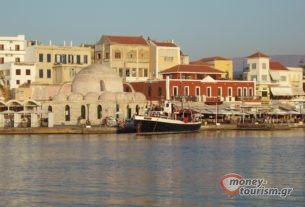 TUI: Crete and the Canary Islands the most popular Summer 2021 holiday destinations for Europeans 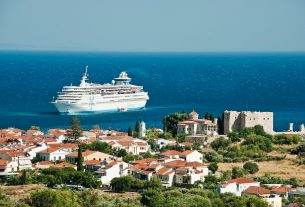