The name FC Bayern is synonymous with success, and the team is an inspiration to young and adult alike. This summer, official FC Bayern coaches will be hard at work developing future athletes in Messinia.

The FC Bayern Football Camp at Costa Navarino is a unique introduction to football and to FC Bayern’s coaching philosophy for young players. The camp aims to provide young players with a platform to demonstrate their potential, hone their skills and learn new techniques in a safe environment, all under the guidance of highly qualified FC Bayern coaching staff.

Young footballers will receive invaluable coaching in football techniques as well as psychological and physical training as they learn the FC Bayern values of mutual respect, “fair play” and team spirit. 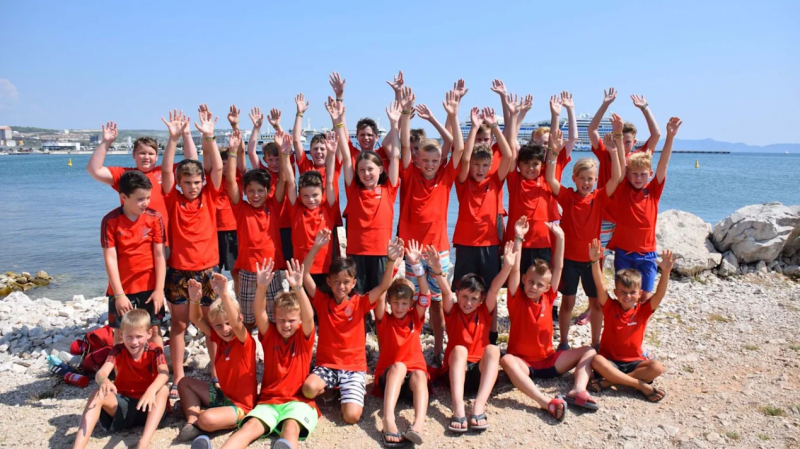 At Costa Navarino, we feel particularly proud of this initiative, as we believe that this football camp experience offers far more than an opportunity to improve football skills; it encourages new international friendships and an acceptance of diversity as well.

During a special program that extends from 1 to 5 days, children aged 6-14 will master the basics, such as ball handling and movement; learn the secrets of passing, using both feet, across distance or at pace; play both one on one and four against four in defense and offense; and learn how to shoot on goal and how to take a penalty. The players will be encouraged to express themselves, without fear of failure and with the freedom to try new things in a supportive environment.

All participants will be trained by official, highly qualified FC Bayern coaches. Two-hour morning technique and practice sessions will be followed by two-hour evening sessions featuring various competition formats, where young players can put what they’ve learned into action in order to fully master these skills, either at the resort’s two training grounds or at a nearby full-sized football pitch. 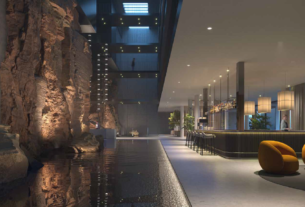 InterContinental brand to debut in Crete 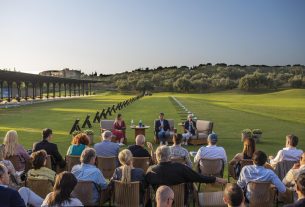 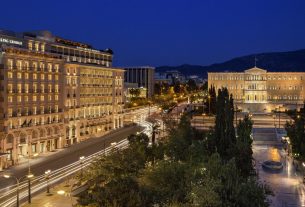