“In the first two months of 2016, demand for passenger connectivity is off to its strongest start in eight years. However, February was the first month since the middle of 2015 in which capacity growth exceeded demand, which caused the global load factor to decline. It is unclear whether this signals the start of a generalized downward trend in load factor, but it bears watching,” said Tony Tyler, IATA’s Director General and CEO.

February international passenger demand rose 9.1% compared to February 2015, which was an increase over the 7.3% yearly increase recorded in January. Airlines in all regions recorded growth. Total capacity climbed 9.9%, causing load factor to slip 0.6% percentage points to 76.6%.

Domestic travel demand rose 7.9% in February compared to February 2015, which was an increase over growth of 6.9% in January. All markets except Brazil showed growth, with the strongest increases occurring in India, the US and China. Domestic capacity climbed 9.0%, and load factor fell back.0.8 percentage points to 79.7%. 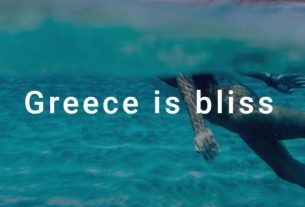 The new international promotional campaign of Greece by Sky Express

The three main stories from ITB Berlin on Wednesday, 9 March 2016 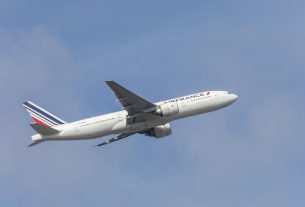