A new report, produced for the World Travel Market (WTM) by ForwardKeys, reveals that in the third quarter of the year, July, August and September, global air travel is set to reach 65% of where it was before the pandemic in 2019. However, the revival is patchy, with some parts of the world doing much better than others and some types of travel, particularly beach holidays, being much more popular than urban city visits and sightseeing. 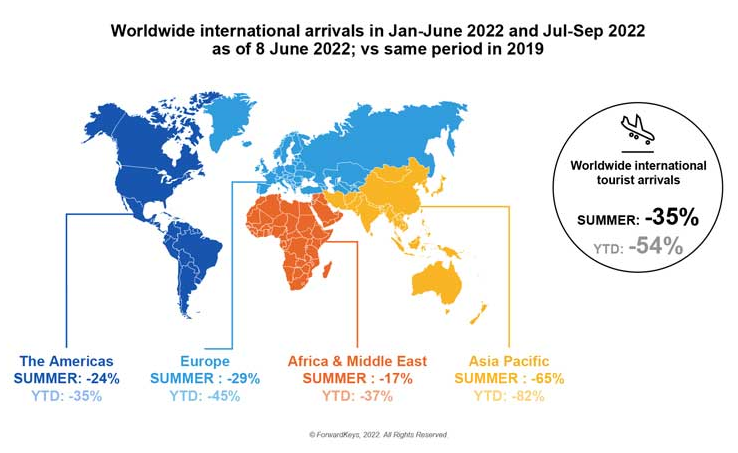 The current preference for beach holidays is well illustrated by a comparison of the top ten beach and urban destinations in Europe, ranked by Q3 flight bookings compared to 2019. All those in the beach list, which is led by Antalya, 81% ahead, Tirana, 36% ahead and Mikonos, 29% ahead, are showing extremely healthy demand, whereas, in the urban list, only Naples is ahead. Furthermore, the four leading urban destinations, Naples, 5% ahead, Istanbul, flat, Athens, 5% behind, and Lisbon, 8% behind, are all also gateways to beach resorts too. 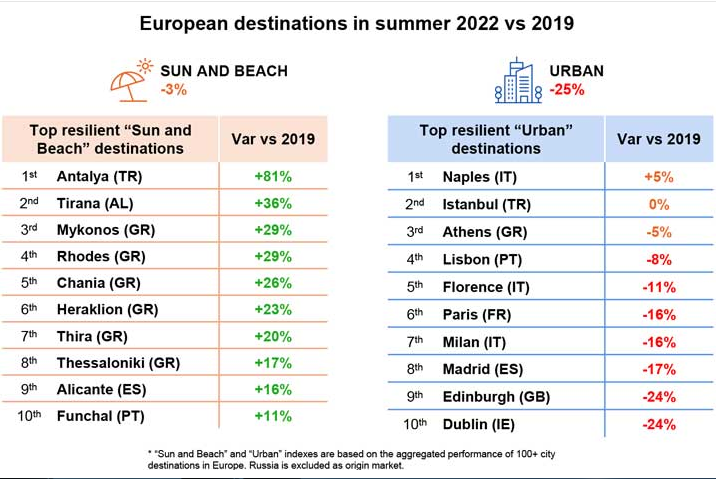 A similar trend is exhibited in the Americas, where Q3 bookings for air travel to the Caribbean, Central America and Mexico are 5% ahead of 2019 levels, whereas flight bookings to South America and to the US and Canada are, respectively, 25% and 31% behind. The destinations which are set to perform most strongly are Costa Rica, 24% ahead, Jamaica, 17% ahead and the Dominican Republic, 13% ahead. 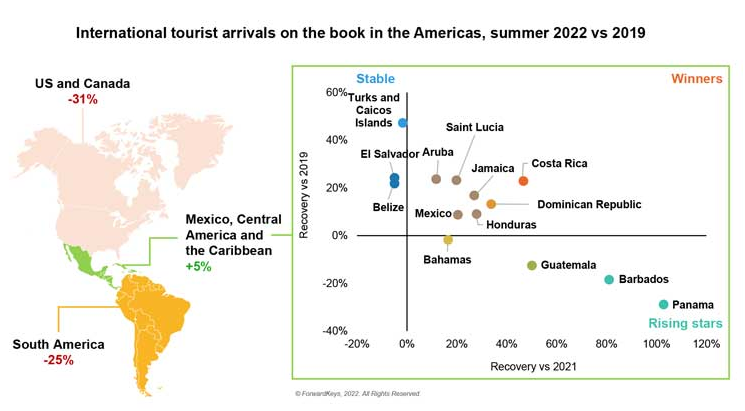 Enthusiasm to travel again internationally is so strong that a rise in air fares has done relatively little to dampen demand. For example, the average fare from the US to Europe climbed by over 35% between January and May with no noticeable slowing in booking rates. And these fares were nearly 60% above the previous year. Fares for shorter haul, intraregional travel (i.e.: within the Americas) also increased substantially, by 47%, which is less than for long haul. However, the demand for those tickets peaked in March. 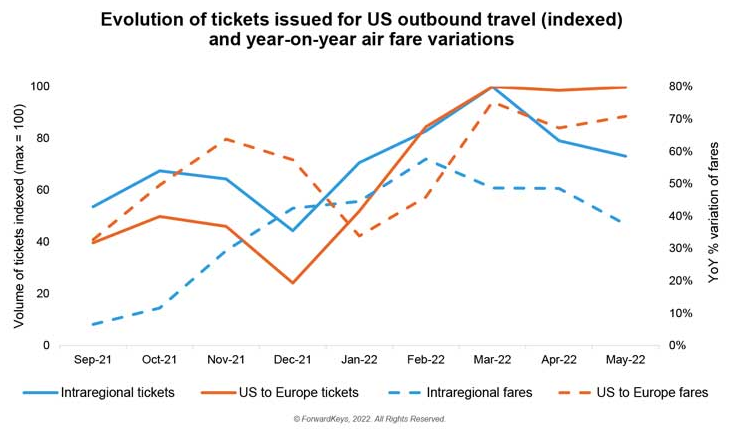 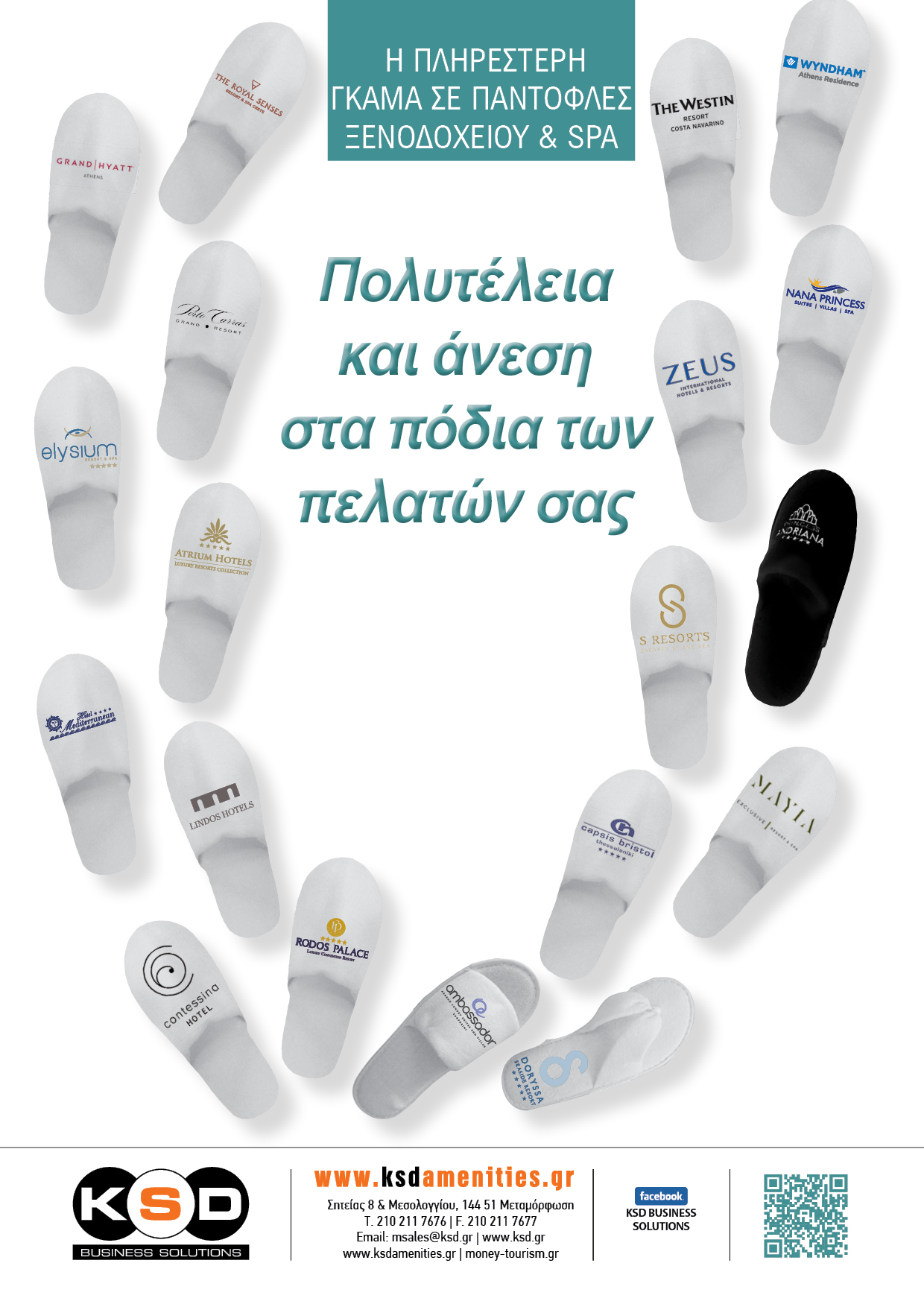 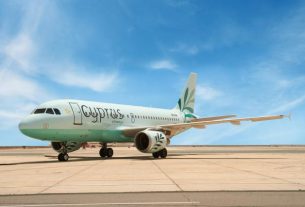 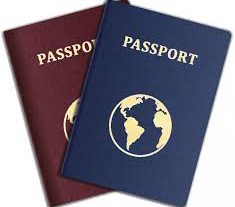