In response to media enquiries about the profile of travel from Russia in the light of sanctions, Olivier Ponti, VP Insights, ForwardKeys, said: “With many routes to and from Russia effectively closed, owing to the imposition of sanctions following the invasion of Ukraine, we are seeing air travel via Serbia, Turkey and the UAE surge by over 200% on pre-pandemic levels. Looking at tickets issued between 28th February (when sanctions were put in place) and 8th March (the latest available data), the top hubs for people travelling from Russia to Europe were via Turkey, Serbia and UAE. 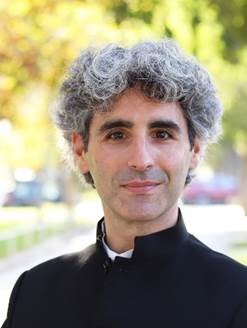 The top destination countries in Europe for transfers via Turkey were Germany, Italy, the UK, Spain and Greece via Serbia were Montenegro, Cyprus, France, Switzerland and Italy; via the UAE were Cyprus, Germany, the UK, Italy and France. Turkey and the UAE also served as hubs to connect Russia with the USA ! and some Asian destinations.”

Founded in 2010, ForwardKeys has pioneered the way forward for tourism organisations, hotels, and retailers keen to understand who is travelling where, when, and for how long. We’ve managed to share such information by having the most comprehensive ticketing data covering the globe from online bookings to travel agencies and airlines.
From ticketing data to Seat Capacity and Total Air Market (TAM) the variety of datasets means you get a 360-degree view of the real travel ecosystem. Equipped with historical data, future bookings, and forecasts, planning, even with a pandemic, can be simpler with daily updated data. 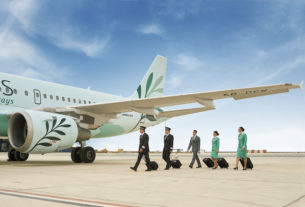 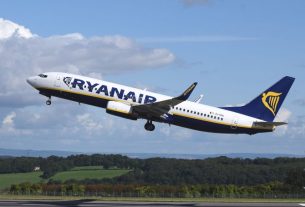 Ryanair opens first base in Bulgaria