Fraport Greece has appointed Ilias Maragakis as its new Chief Operating Officer. Mr Maragakis, who until recently served as Director of Safety and Performance, succeeded Ian Matheson, a senior executive with international experience in airport concession projects, who successfully fulfilled the challenging task of setting up Operational processes and managing the first months of the concession.

Mr. Maragakis joined Fraport Greece at the start of the project in 2016 as one of the first Senior Management Team members.  In his previous role as the Head of Safety & Performance, amongst others, he oversaw the implementation of the highest international standards, procedures and best practices. In his role, he led the certification process, awarded by the HCAA, for all 14 airports operated by Fraport Greece according to EASA (European Aviation Safety Agency) standards and requirements. This certification confirms that the airports of Thessaloniki, Kefalonia, Corfu, Kavala, Aktion, Chania, Zakynthos, Rhodes, Mykonos, Kos, Lesvos, Samos, Santorini and Skiathos meet all the European aviation standards.

Ilias Maragakis has over 20 years of aviation experience having worked at the European Aviation Safety Agency for nine years, and prior to that, as a consultant for the expansion of regional airports in the UK. He holds an MSc in Airport Planning & Management.

Fraport Greece CEO Alexander Zinell said: “I would like to wish Ilias Maragakis all the best in his new role. He is an executive, who has already significantly contributed to the ongoing course of Fraport Greece, highlighted by the recent successful award from the HCAA, of the EASA certification to the 14 airports. I am sure, that in his new role he will be able to harness his experience and thus contribute to our mission even further

I would also like to warmly thank Ian Matheson for his dedication and commitment to the company. In record-breaking nine months he set up Operations and delivered a picture perfect transition of the airports.

Everybody at Fraport Greece are grateful to him for his hard and successful work and wish him all the best in his next professional steps.” 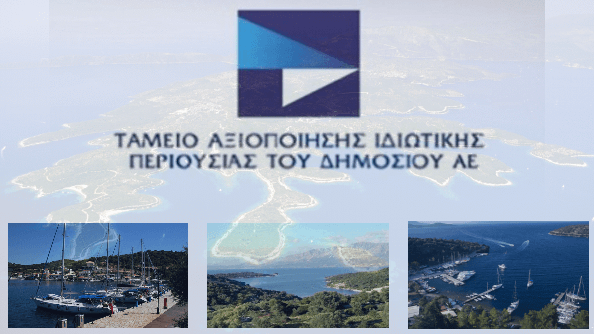