The International Air Transport Association (IATA) released data for global air freight markets in June showing improvement, but at a slower pace than some of the traditional leading indicators would suggest.

“Cargo is, by far, healthier than the passenger markets but doing business remains exceptionally challenging. While economic activity is re-starting after major lockdown disruptions there has not been a major boost in demand. The rush to get personal protective equipment (PPE) to market has subsided as supply chains regularized, enabling shippers to use cheaper sea and rail options. And the capacity crunch continues because passenger operations are recovering very slowly,” said Alexandre de Juniac, IATA’s Director General and CEO.

All regions recorded declines in June. Airlines in Europe and Latin America suffered the sharpest drops in year-on-year growth in total air freight volumes, while airlines in Asia-Pacific and the Middle East experienced slightly less dramatic declines. Airlines in North America and Africa saw more moderate drops compared to the other regions.

Asia-Pacific airlines saw demand for international air cargo fall by 20% in June 2020 compared to the same period a year earlier. This was a slight deterioration over the 18.8% drop in May. Despite manufacturing starting to pick up in the region, demand was impacted by the reduction in shipments of PPE by air. International capacity decreased 32.3%.

North American carriers reported a single digit fall in international cargo demand of 8.8% year-on-year in June. This was the smallest contraction of all regions. The resilient performance is due to the large freighter fleets of a few of the region’s airlines as well as the fiscal support to airlines in the USA from the CARES Act.  International capacity decreased 30.7%.

Middle Eastern carriers reported a decline of 19.1% year-on-year in June, an improvement from the 24.9% fall in May. International capacity decreased 25.8%, the best of all regions. This was driven by the aggressive operational strategies of some of the region’s carriers.

Latin American carriers posted a 29.4% drop in year-on-year international demand in June. This was the weakest performance of all regions. International capacity decreased 43.6% indicating a sizeable capacity crunch. The COVID-19 crisis is particularly challenging at present for airlines based in Latin America owing to strict lockdown measures.

African airlines posted a contraction of 13.8% in June. This was a weaker performance than the 7.3% fall in demand in May.  The small Africa-Asia market continued to grow in June up 20.1%. However, the region suffered from the effects of the pandemic becoming more severe in June. International capacity in this region decreased 46.2%. 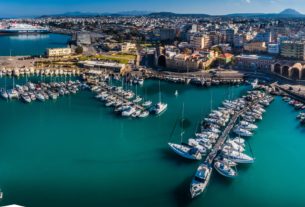 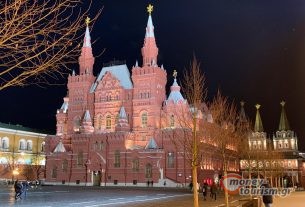 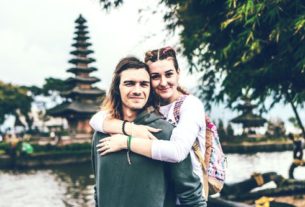