ICAO’s latest analyses reveal that air transport seat capacity and passenger totals globally have reached an estimated 80% of pre-pandemic levels, with passenger revenue at around 72% of its 2019 high point.

The number of air passengers carried from January to August of this year increased by an estimated 55% compared to the same period in 2021.

Aircraft flight departures increased by 28%, with overall seat capacity growing by 32% over the same period.

In terms of passenger revenues, and keeping yield and exchange rates at 2019 levels, there was an estimated 70% growth achieved for the first eight months of 2022 compared to the same period of 2021.

The number of passenger aircraft in service during the analysis period improved by 34% compared to the same period of last year, and mirrored overall traffic recovery in reaching 80% of pre-pandemic levels.

The number of cargo aircraft in service is 4% higher than its pre-pandemic benchmark, due largely to their use remaining robust throughout COVID-19 in support of medical, humanitarian and other critical global supply chains, and increased consumer reliance on international e-commerce.

ICAO currently predicts that a majority of international route groups should fully recover to their pre-pandemic levels by either the fourth quarter of this year or the first quarter of 2023. Segments of East and North Asia could prove to be slower, with recovery there following later in 2023.

Later this month ICAO will be hosting 193 countries at its 41st Assembly, where new decisions will be forthcoming on key innovation and resilience objectives supporting the increased sustainability and digitalization of 21st century air transport. 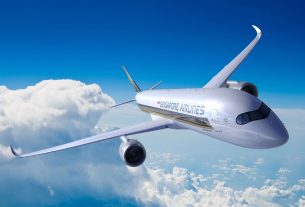 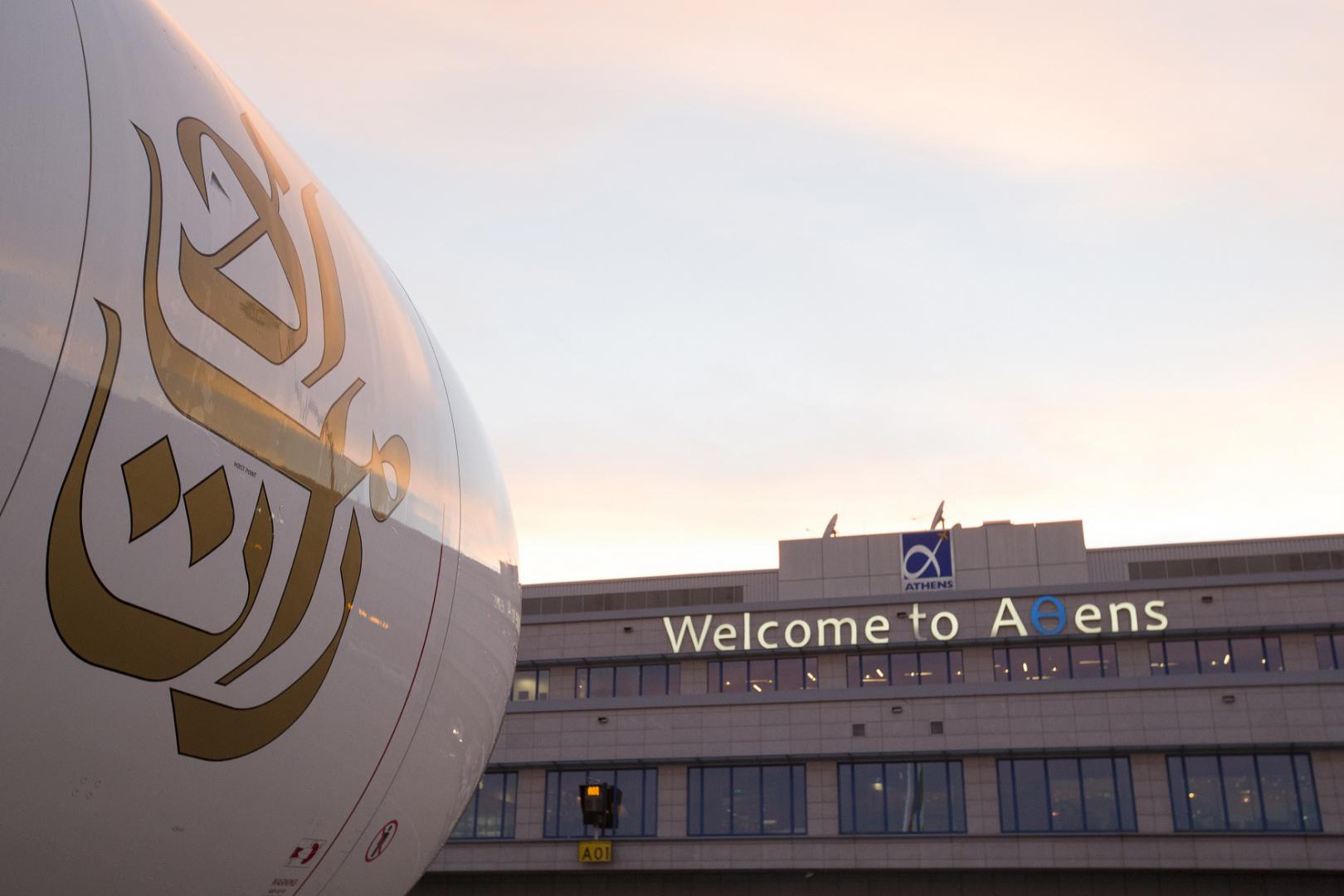