ICAP, the only company recognised as Rating Agency by the Hellenic Capital Market Commission and the European Securities and Markets Authority (ESMA), indicated for 8th consecutive year the 61 Companies and the 9 Groups-Leaders, based on four measurable and objective criteria, according to their published results.

The glamorous ceremony was presented by Mrs. Katerina Gagaki, Reputation Management and Communications Specialist, and 300 Top Executives of the greek market participated in that ceremony.

The leading institution True Leaders has been organized under the auspices of the Ministry of Economy and Development and the Hellenic Federation of Enterprises (SEV).

ICAP with its publishing initiatives, BUSINESS LEADERS and LEADING EMPLOYERS, as well as with the largest Database in Southeastern Europe for more than 8.700.000 businesses and the recognised ICAP Credit Score, has been organizing the True Leaders Awards Institution since 2011. It is the only Institution which awards all those (companies and groups) that meet specific objective and measurable criteria at the same time.

More specifically, among 15.000 businesses surveyed for 2017, only 70 Companies and Groups achieved a distinction, corresponding to the following criteria:

Nikitas Kostantellos, Chairman and Marketing Director of ICAP Group of Companies, in his opening speech noted that the businesses that had been awarded worth congratulations, since they simultaneously met various and hard criteria, against the generally unfavourable financial environment of our country’s economy. He also referred to the fact that more and more companies accomplish the necessary changes that lead to increased productivity, lower cost and hence to EBITDA increase and creditworthiness improvement. Finally, he stated that the award-winning companies mark the success and represent the hope for the development of both our national economy and our country.

The List with the True Leaders 2017 Companies and Groups 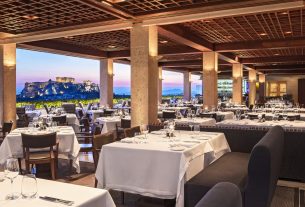 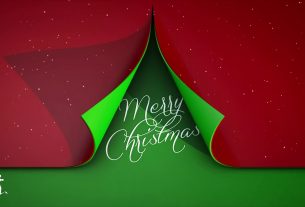