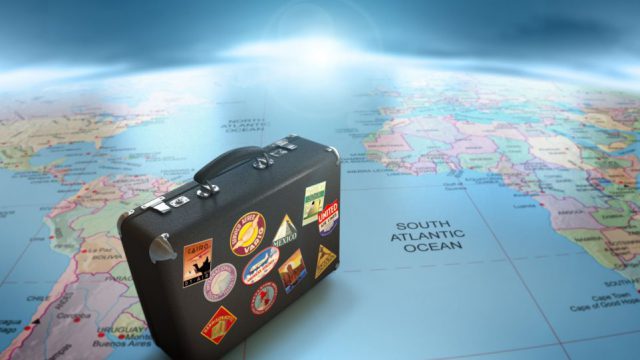 ICCA  today published its country and city rankings by estimated total number of participants as part of its public abstract of the 2018 Statistics Report, offering an alternative perspective on the growth of the association meetings market. In a continuation of annual trends in 2017, Barcelona and U.S.A. take the top spots these rankings.

Consequently, when analysing destinations based on the estimated total number of participants instead of number of meetings, the rankings can present different results.

One particular example that demonstrates how the number of participants presents a differing view of the market comes from Munich. In 2018, the city, which comes in at 35th place by number of meetings, jumps from 87th in 2017 to fourth place in 2018 by estimated total of participants – an impressive 93,444. This is due to the fact the city hosted two major medical conferences in 2018: the Congress of the European Society of Cardiology (ESC) with 32,858 participants, and the Congress of the European Society of Medical Oncology (ESMO) with 27,700 participants.

Table 1: City ranking by estimated total number of participants in 2018

Table 2: Country/Territory rankings by estimated total number of participants in 2018

Senthil Gopinath, ICCA Chief Executive Officer, said: “Our industry is facing challenges from saturation, consolidation and new entrants, to erosion of traditional business models and fragmentation. There are also great opportunities, including market growth, disruptive innovation, digitisation, new players, less market barriers, new audiences and new scalable models. Alongside all these developments, the number of events is continuing to grow exponentially.
The most respected global comparison of destination performance in attracting international meetings, our annual statistics reports are highly anticipated by the meetings industry. They continue to provide a unique overview which encompasses – and simultaneously celebrates – the global growth of association meetings, a sector which is only set to soar in strength, influence and progress.”
Whilst the most comprehensive and highly-respected global destination performance indicator for the association sector, ICCA rankings are often mistakenly perceived as the destination rankings for the meetings industry as a whole, even though they only represent a niche market segment. Only those meetings that meet ICCA’s stringent assessment criteria – rotating between at least three countries, have a proven attendance of at least 50 participants, and are held on a regular basis – are recorded within the global association’s annual statistics.
The public abstract of the 2018 ICCA Statistics Report is available for free download now on the ICCA website. ICCA’s more extensive statistics are accessible to ICCA Members only via the Destination Comparison Tool, a business intelligence tool which allows ICCA members to analyse their market position and compare meetings data. 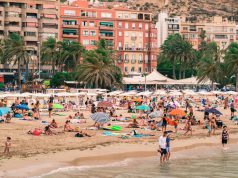 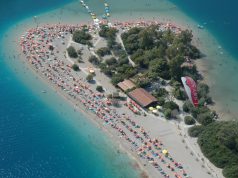 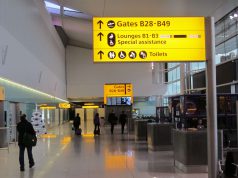 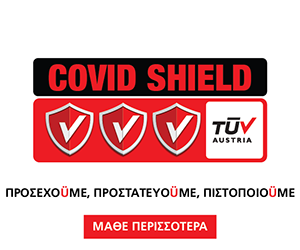