Carsten Spohr will assume additional responsibility for the finance functions in the CEO’s department, until further notice. Following the departure of former CFO Ulrik Svensson in April, due to illness, the position of CFO is to be filled again in the coming months. In the future, the finance functions will be bundled in a separate department.

Christina Foerster will assume responsibility for the areas of “IT and Digitization” and the Lufthansa Innovation Hub in addition to her current duties. Both areas were previously assigned to the “Finance & IT” division. This means that “IT and Digitization”, “Innovation” and “Product Development” will in future be in the same hands with an all-encompassing customer responsibility. Christina Foerster’s department will be renamed “Customer, IT & Corporate Responsibility”.

The central management of the restructuring and transformation program will be assigned to Detlef Kayser, who will continue to head the “Airline Resources & Operations Standards” department. 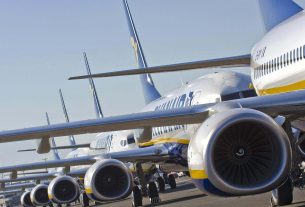 Ryanair launches its first ever ‘Buy one get one free’ offer 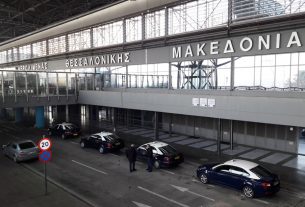 Announcement regarding operations at the “Makedonia” Airport in Thessaloniki 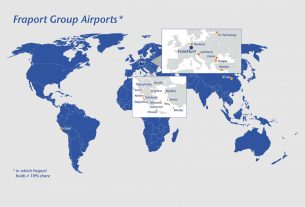