In the coming weeks, Lufthansa will temporarily decommission the entire Airbus A340-600 fleet.

Three aircraft of this type have already been flown to Teruel, in northeastern Spain. The long-haul aircraft will be parked at the airport there.

Lufthansa plans to transfer the entire A340-600 fleet, equalling 17 aircraft, to Teruel where they will be decommissioned over the next 2-3 months. These aircraft will not be operating within of the regular scheduled services for at least the next one to one and a half years.

A decision on the future use of the aircraft or a possible reactivation of a maximum of ten aircraft will be taken at a later stage in time.

Teruel Airport is located between Zaragoza and Valencia in the Northeast of Spain. With around 240 days of sunshine a year and little rainfall, the region is particularly suitable for parked aircraft. 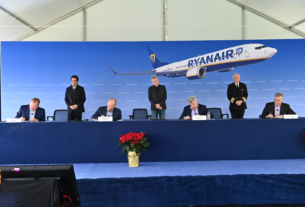 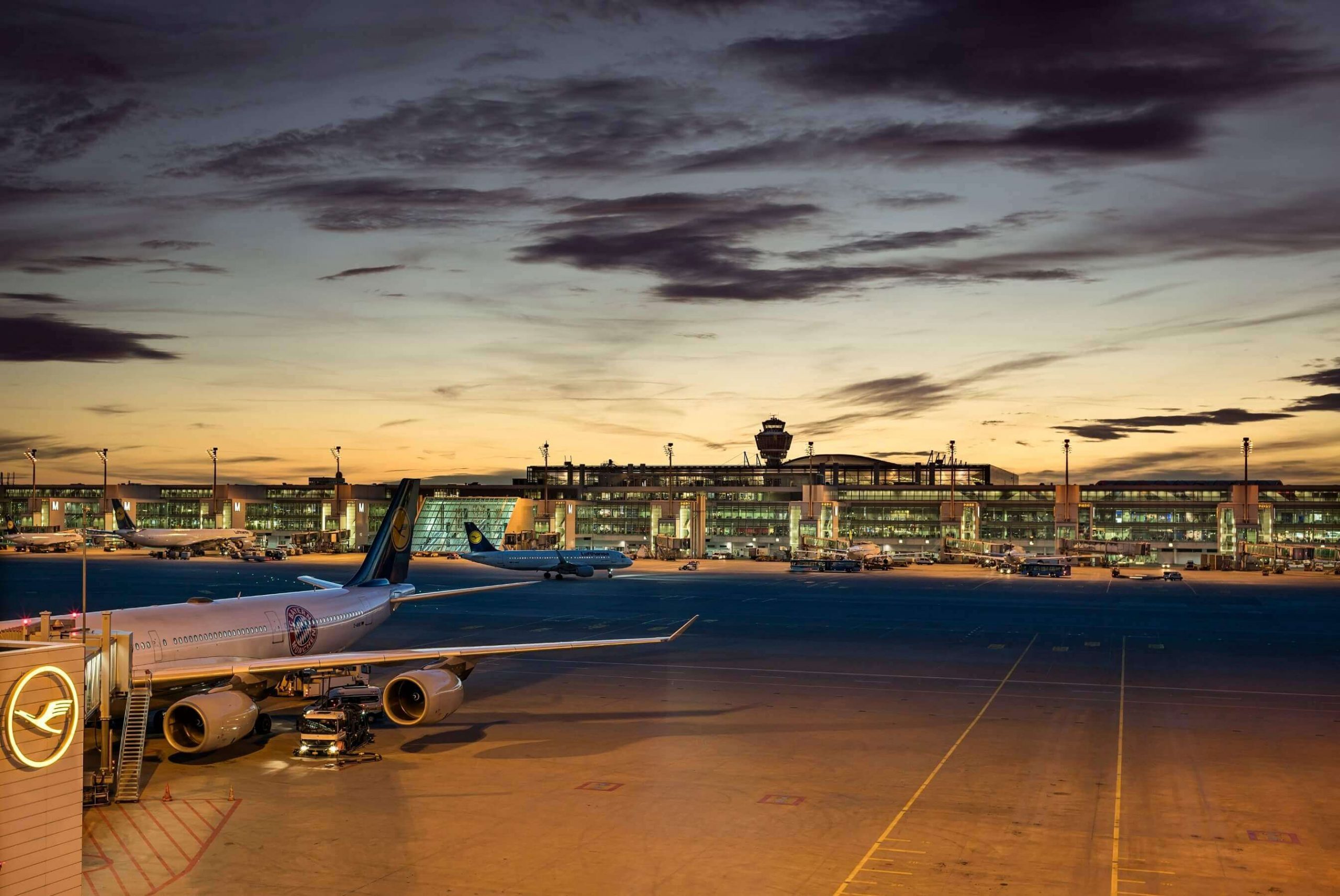 The Lufthansa Group’s leisure travel program is stronger than ever 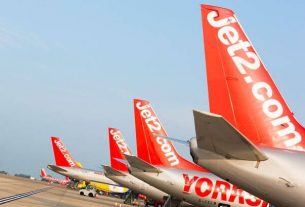