Piraeus Port Authority is investing Euro 294mn over a five-year period to upgrade its existing infrastructure and help it increase its competitiveness in the lucrative East Med cruise sector. Details of the specific plans were presented during the opening day of the 4th Posidonia Sea Tourism Forum by Theodora Riga, Manager of Strategic Planning & Marketing Department, PPA.

A significant part of this investment will support Greece’s cruise sector as they include the expansion of the Southern port with capacity for four new cruise berths, up to 400m each for new generation ships. The plans also include the development of hotels, shopping malls, restaurants and other auxiliary services designed to establish Piraeus Port as a key East Mediterranean cruise line homeport.

“The planned infrastructure improvements will benefit the cruise sector overall by providing best-in-class customer service experience to the operators of the cruise ships as well as by enhancing the overall experience of their guests,” said Ms. Riga.

“New value added services for the cruise lines and passengers are at the core of Piraeus Port Authority’s vision to promote overall product awareness in the Chinese market and act as a facilitator to capture higher volumes of tourists from the Far East.”

Currently, Piraeus possesses a total of 2.8kms in quay length with a draft of up to 11m tide free. It has between 9-11 simultaneous berthing places. The expansion plans would add a further 1,65kms of quay length further strengthening the Port’s capacity by roughly 50 percent. 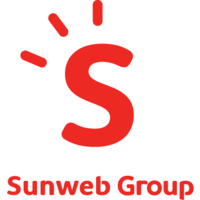 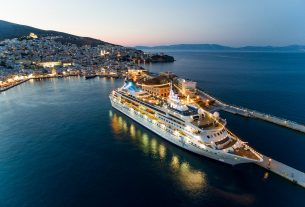 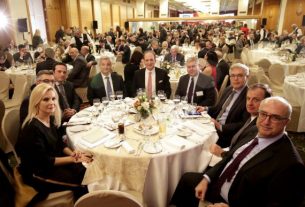