Most of 2020 and 2021 has been a catastrophic period for the world airline industry, as passenger demand plummeted and countries across the world were affected by lockdowns and severe travel restrictions. The Skytrax customer survey operated for 23 months (September 2019 to July 2021), with the 2021 Awards representing a mix of more normal travel times combined with some travel during the global pandemic.  Evaluating the Top 20 airlines, there have been some up and down movements versus 2019 results, although a core of airlines still dominate these higher positions.

Heading up the winners is Qatar Airways, named as Airline of the Year 2021, with Singapore Airlines ranked 2nd, and ANA All Nippon Airways in 3rd place, out of more than 350 airlines included in the survey results.

Qatar Airways Group Chief Executive, His Excellency Mr. Akbar Al Baker, said:
“This award is the result of the incredible work by the Qatar Airways team and I want to thank our valued passengers for their loyalty and appreciation for all we have offered during the most challenging and uncertain times, without compromising on the service and excellence that the airline is renowned for throughout the world. We never abandoned our loyal customers when they needed us the most, we continued flying to get people home and implemented stringent biosafety measures to provide strong reassurance for travellers, all while continuing to innovate to ensure we remain the airline of choice for millions of passengers across the globe. Being named the ‘World’s Best Airline’ for an unprecedented sixth time is an enormous achievement, and provides our passengers with even greater confidence that they can travel with Qatar Airways as the first global airline to achieve the Skytrax COVID-19 Airline Safety Rating, while transiting through Hamad International Airport, the Skytrax ‘World’s Best Airport’ for 2021.”

ANA All Nippon Airways maintains its No 3 global ranking, and repeats its earlier success by winning the World’s Best Airport Services award. Winning the 2021 award as the World’s Cleanest Airline is a particularly high profile success during the global pandemic.

Saudi Arabian Airlines wins the 2021 award as the World’s Most Improved Airline, ahead of Rwandair in 2nd place and JetSmart in 3rd position. This is a key award that reflects an airline’s Quality improvement across the entire Awards programme, evaluating an airline’s change in the global rating, and their performance improvements in different award categories.

Some of the Category winners are shown below, and to view the full 2021 World Airline Awards results, use the A-Z Award Winners page.

The World’s Most Improved Airlines 2021

View the Best Airlines by region

The Best Airlines by Cabin

About the World Airline Awards

The World Airline Awards began in 1999, when Skytrax launched its first global, annual airline customer satisfaction survey. They are referred to as the Oscars of the aviation industry.

The awards survey process is not restricted to member airlines or a pre-selected choice of airline, and any airline in the world can be nominated. There are no survey entry fees, no payment to attend the awards event, and no charges for any use of the award logos and results by winning airlines. The customer surveys are provided in English, French, Spanish, Chinese, Russian and Japanese. 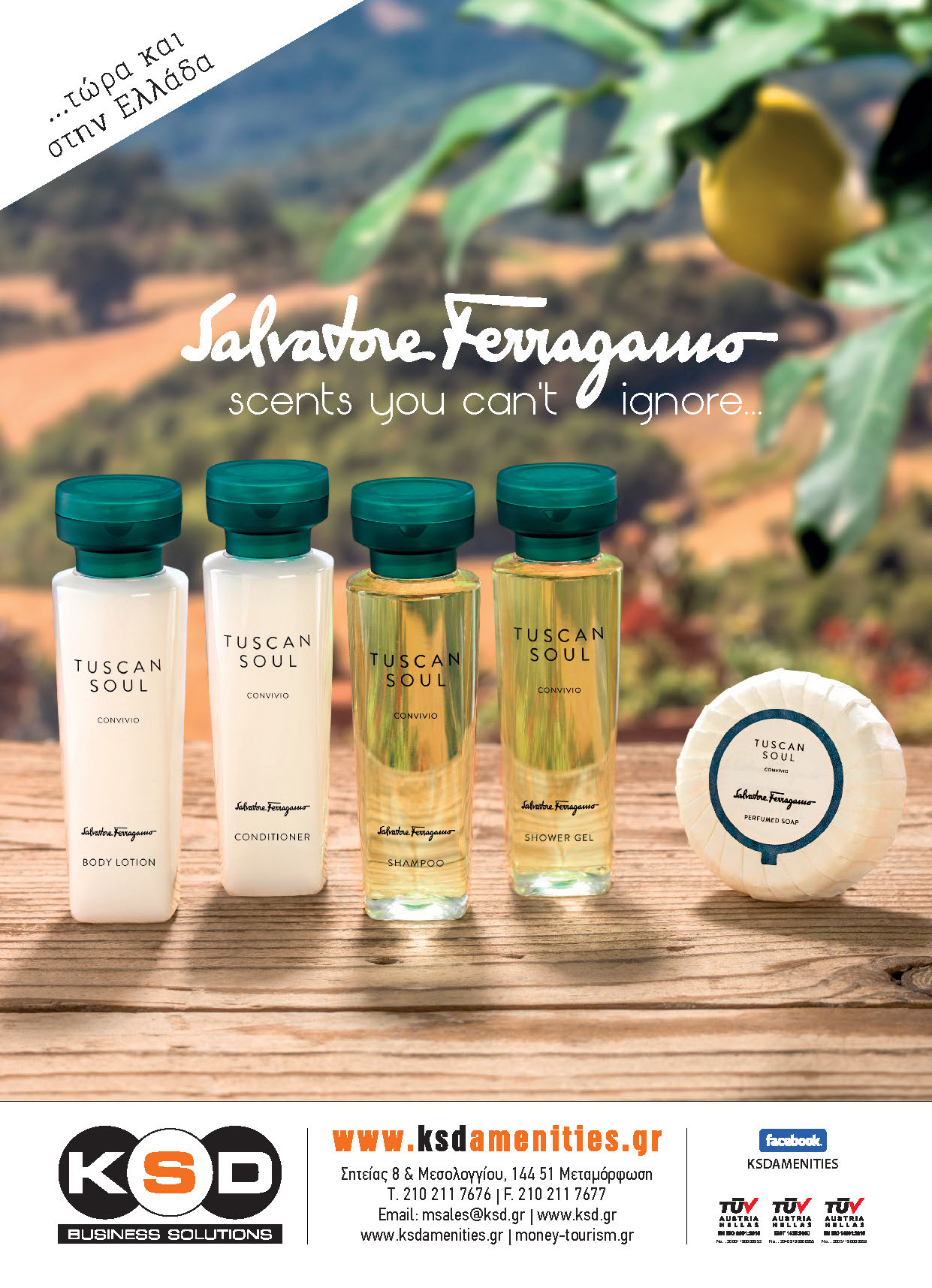 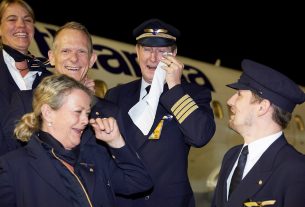 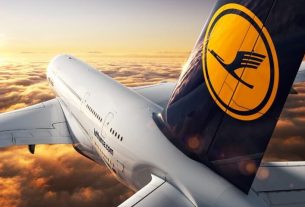