A new study reveals the top cities for newlyweds to consider, based on the elements that are the most important to new married couples.

Using a weighted ranking system, a score was assigned  to each city. This took into account factors described above. Each of these factors was weighted and assigned a value with lower numbers equalling a better experience for newly-wed couples.

Prague tops the list as the best place to ‘Czech’ out for newlywed couples. The city scored highly on the number of green spaces, the cost of transport and the number of cultural activities on offer.

Meaning that Europe comes out on top as the best continent for newlyweds to begin married life together.

Athens, Venice and Rome are known to be some of the most romantic cities in the world, but our study reveals that we’re looking for more than romance when locating our ideal nesting location.

The lowest scoring cities were Tokyo, Shanghai, Guangzhou and Osaka. Whilst these cities had the most job opportunities and paid the highest salaries, they also had very expensive commutes, very few green spaces and sky-high rents, proving that there’s more to newlywed life than just money. 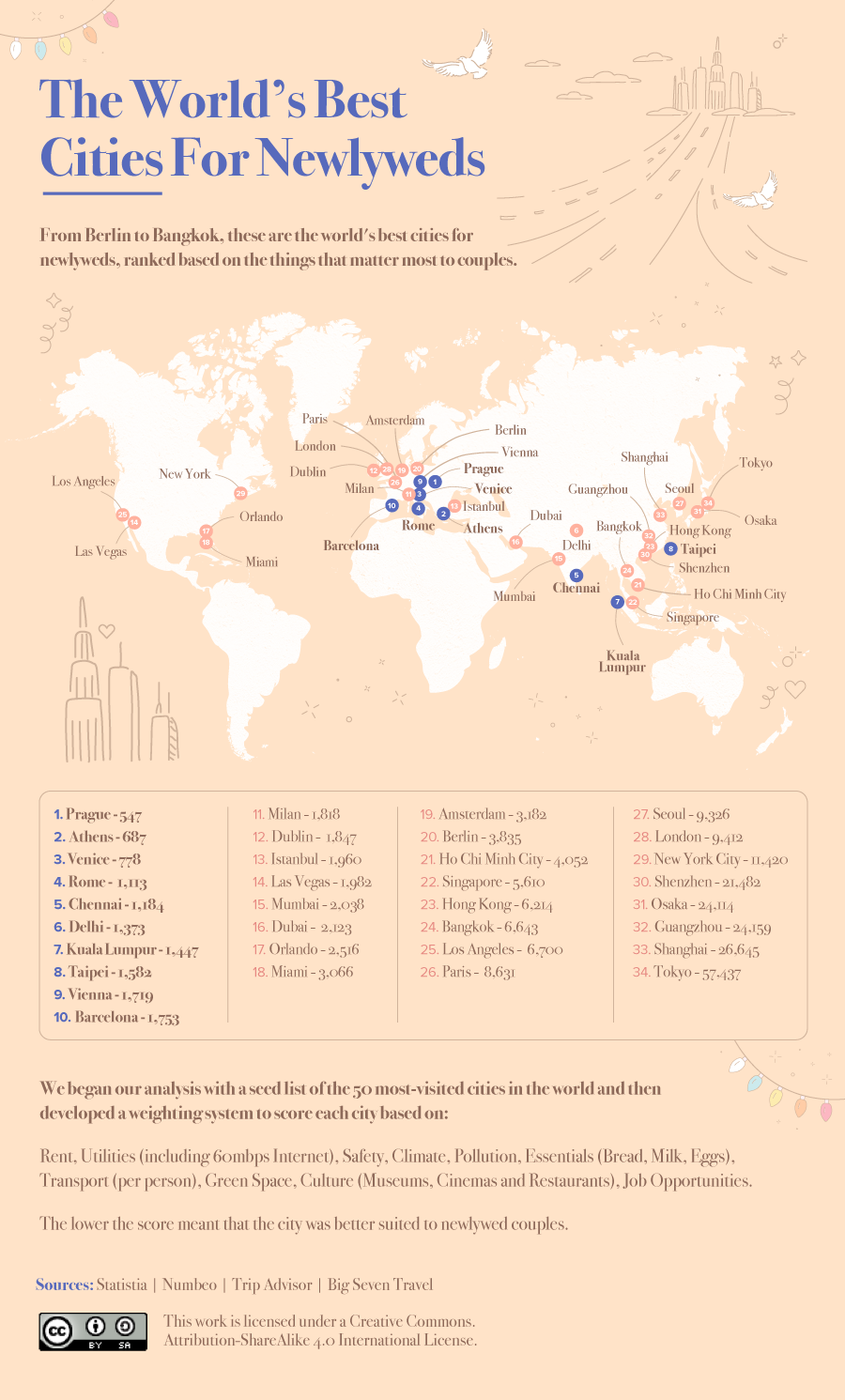 Choose these Cities for a Cheaper Commute

Prague is one of the cheapest places to commute, where you can get a monthly ticket for the equivalent of £18.27 per person. This is around 7 times cheaper than London’s average monthly commute and Prague is 77% cheaper than Tokyo when it comes to the price of a monthly transport ticket.

If you’re planning on moving to a city, you need to know how easy it will be to get a job and ultimately how much you will earn, so where should you and your new spouse move to if careers are at the top of your list?

With over 757,000 jobs listed on Indeed, plus the highest average salary, Tokyo tops the list for our earning potential category, followed by Shanghai and Guangzhou. However, in Tokyo, you’ll be expected to work 42+ hours on average each week, and in Shanghai, that’s over 46 hours a week.

If flexible hours and working from home is important to both of you, then you should take a look at Berlin, Dubai and Amsterdam. All three of these cities scored high based on the number of job vacancies offering flexible or remote working options.

Green spaces can enhance the health and wellbeing of people living and working in any city. Getting out for fresh air and exercise will be an element newlywed couples will be looking for when choosing where to live.

Prague topped the list as the city with the most green spaces compared to Tokyo with 139 more outside space for physical activity and recreation.

Combining the number of museums, restaurants, cinemas and theatres put Tokyo in the top spot for culture, followed by New York and Istanbul. 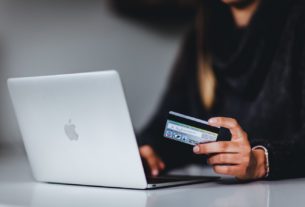 Phocus Wire: How Booking.com gained market share while we were in lockdown 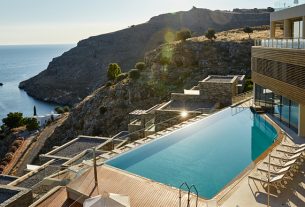