During October, we were forced to cancel just over 300 flights because of a five day airport handler strike at Brussels Zaventem, some adverse weather (winter storms) and continuing ATC staff shortages in the UK, Germany and France. We operated over 71,400 scheduled flights with over 80% of these flights arriving on time, as Ryanair continues to deliver the lowest fares, with the best punctuality of any major EU airline.” 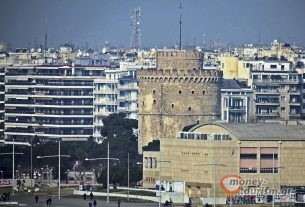