A second visa center of Spain was opened in Moscow last week to serve only tour operators and travel agencies.

New visa center will serve only tour operators and travel agencies, accredited in General Consulate of Spain in Moscow.

“We expect that the number of tourists from Russia to Spain will not be reduced, and that is why we open a second visa center. In 2015 we issued 458 thousand Spanish visas, which is the best result among the consulates of Schengen countries”, the Consul said.

He also said that on April 20, the Spanish visa center will be opened in Voronezh. After that, the number of Spanish centers in Russia will reach thirty.

“We hope that such a big network of visa application centers will help us to serve all applicants,” the diplomat said, recalling also that 2017 will be the year of tourism cross Russia and Spain.

Basically, the Spanish Consulate issues multiple entry visas valid for six months or more, the failure rate is 1.3%. During 2015 the number of visas issued by the Spanish consulate was reduced by 40% compared to the result in 2014.

According to Russian Statistics Service, the number of tourists in Spain fell by 41% in 2015, reaching 580.8 thousand trips. According to the Ministry of Industry, Energy and Tourism of Spain, the number of Russians traveling in the same period amounted to 956 thousand, which is 33% less than the year before. 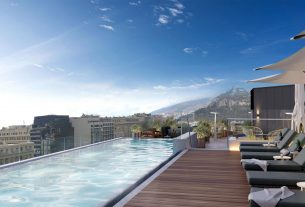 Accor increases its focus on Greece 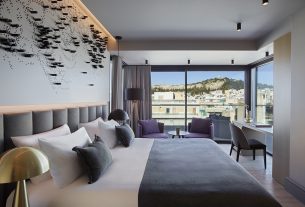