The five U.S. states in the path of Hurricane Matthew saw a net hotel room revenue loss of approximately US$50 million during the days of and around the storm, according to STR’s consulting and analytics division.

“When looking at the net impact on hotel demand and rates, the story was very similar to what we saw when Hurricane Sandy hit in late 2012,” said Steve Hennis, STR’s VP of consulting and analytics. “Unfortunately, the overall loss will be higher once you factor in future lost business as a result of the extensive damage and renovations that many hotels will require prior to reopening.”

The most affected day was Friday, 7 October.

“There also were many submarkets that saw positive gains as hotels catered to evacuees, stranded visitors, emergency management personnel and the media,” Hennis said. 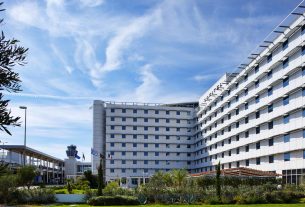 Sofitel Athens Airport is welcoming its guests once more, starting on July 1st of 2020 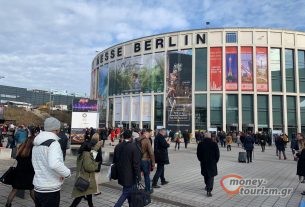 WTAAA: Statement of the effects of COVID-19 on the the Travel Industry