Europe’s hotel industry reported mostly positive results in the three key performance metrics during January 2019, according to data from STR.

The market sold more room nights than any other January on record. In addition to solid weekday performance, which correlates with demand in the business travel sector, STR analysts note a significant year-over-year rise in weekend RevPAR that can be linked to strengthening leisure travel and further recovery from the period of declines that followed the Catalan independence referendum of 2017.

STR analysts attribute demand declines in December (-6.5%) and January (-4.2%) to ongoing gilets jaunes protests that began back in November. The 65.0% absolute occupancy level was the lowest for a January in Paris since 2016, when the market was in decline following November 2015 terrorist attacks. Hoteliers in the market have maintained ADR growth to stabilize RevPAR. 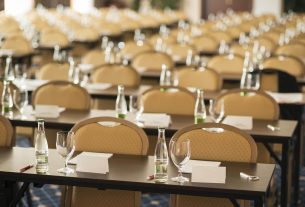 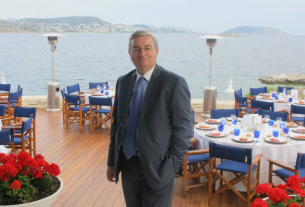