Europe’s hotel industry reported positive results in the three key performance metrics during the second quarter of 2019, according to data from STR.

The absolute RevPAR level was the highest for a Q2 in Paris since 2014. June was the most impactful month of the quarter thanks to the biennial Paris Air Show (17-23 June) and the FIFA Women’s World Cup as seven matches were played at the Parc des Princes during the month.

The absolute ADR and RevPAR levels were the highest for any Q2 in STR’s Istanbul database. Performance levels were driven by a double-digit rise in demand (+12.4%). STR analysts note that the market continues to show impressive signs of recovery after terrorist attacks in 2016 lowered performance levels. 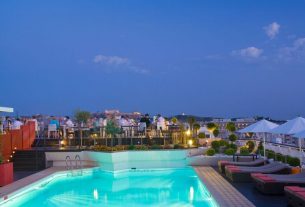 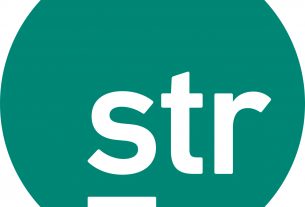 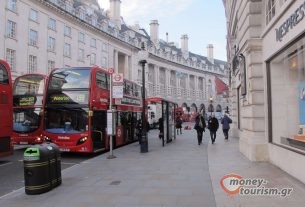 ABTA reveals the two types of traveller emerging for 2021, among its six trends for travel