STR’s March 2017 Pipeline Report shows 162,732 rooms in 1,035 hotel projects Under Contract in Europe. The total represents a 0.7% decrease in rooms Under Contract compared with March 2016.

Europe reported 73,370 rooms in 461 projects In Construction for the month. Based on number of rooms, that is a 16.2% increase in year-over-year comparisons.

Among Chain Scale segments, the Upper Midscale segment accounted for the largest portion of rooms Under Contract (27.8% with 45,206 rooms) and In Construction (24.0% with 17,625 rooms).

Source: STR / report as of March 2017, activity reported through February 2017
Under Contract data includes those projects in the In Construction, Final Planning and Planning stages 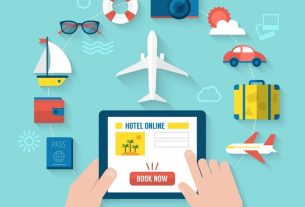 ITB Berlin Convention looks at the future of travel 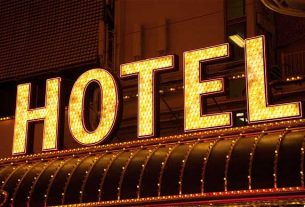 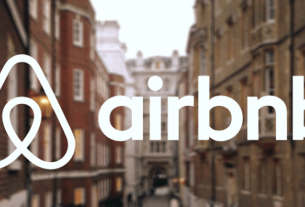