Just over a month after moving from Tegel to the new Berlin-Brandenburg airport, the Lufthansa Group is showing positive results. The airlines’ relocation went according to plan and operating procedures at BER are working very well with the current low traffic volume.

Lufthansa Group airlines are operating from Pier North in Terminal 1, which is a short walking distance from the Lufthansa Lounge and the new WorldShop flagship store.

The start of flight operations also went very smoothly. Currently, the Group’s airlines offer around 38 percent of all flights operating at BER. Out of a total of 1,700 departures and arrivals in November, around 650 were operated by the Lufthansa Group – that is over 400 flights more than the second largest operating carrier and over 500 flights more than the third largest at this airport.

Eurowings in particular has positioned itself strongly in the weak environment caused by the crisis-: When comparing individual Lufthansa Group airlines, with around 300 BER connections in November, this Lufthansa subsidiary rose to the top. . Eurowings flies at least three times daily to Cologne/Bonn, Düsseldorf and Stuttgart. Another focus of the airline is on flights to the Canary Islands and the flight schedules for December emphasize this trend.  By the end of the year, Eurowings alone will have completed over 1,200 flights to and from BER. 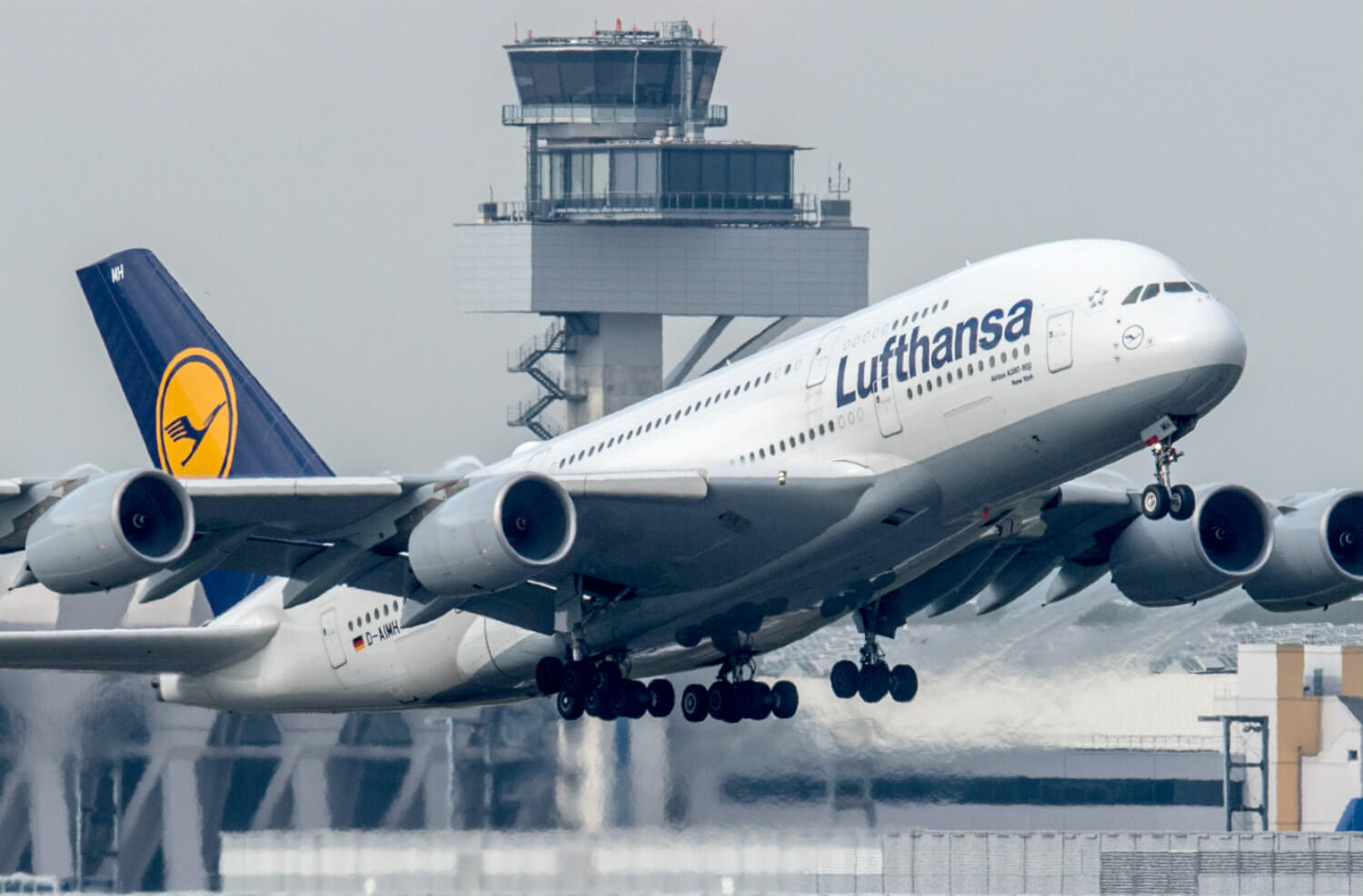 “The Lufthansa Group airlines connect the German capital reliably and safely with the world.  We are proud that people in Berlin and Brandenburg have placed their trust in us for decades. We will remain a partner to the region in the future and will expand our services from Berlin as soon as possible after the crisis has ended, because we know that the longing to travel is great,” said Harry Hohmeister, Member of the Executive Board of Deutsche Lufthansa AG and Chief Commercial Officer Passenger Airlines.

Since September, the Lufthansa Group has been the market leader in Berlin. Currently, five airlines of the Group fly to BER (Lufthansa, Austrian Airlines, SWISS, Brussels Airlines and Eurowings). Air Dolomiti will also be adding BER to its summer flight schedule. 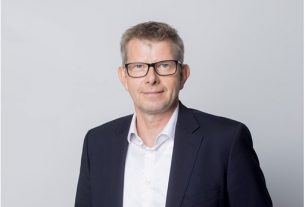 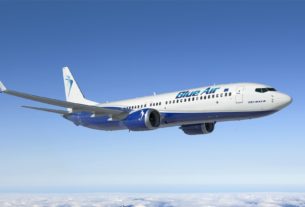