“The theme of this year’s World Tourism Day, ‘Sustainable Tourism: A Tool for Development’, brings to the forefront the catalytic role the tourism industry can play in the common effort for sustainable and environmentally friendly development, for social cohesion and prosperity.

With over one billion tourists travelling each year, tourism can bring positive changes to the lives of millions of people; contributing to the fight against poverty and to inclusive growth, by creating new jobs and modern infrastructure, ensuring inflow of revenue and encouraging innovation and entrepreneurship.

Tourism is currently the 3rd biggest export industry worldwide, after chemicals and fuel. Last year, 1.2 billion people travelled to tourist destinations, while by 2030, this number is expected to increase to 1.8 billion. In his message to mark World Tourism Day 2017, the Secretary-General of the World Tourism Organisation (UNWTO), Taleb Rifai, raised the question of how this strong transformative force, these 1.8 billion opportunities, could be further activated for a better world, by promoting sustainable development under five pillars: (1) Promoting inclusive growth, (2) Creating jobs and reinforcing local communities, (3) Protecting the environment and dealing with climate change, (4) Maintaining diversity, identity and culture, (5) Ensuring peace, as a basic precondition for development and progress.

The Cyprus Hotel Association fully agrees with the positions of the UNWTO and is in constant contact with its members to promote sustainable investments and the adoption of relevant programmes. It also participates in a series of actions aimed at the sustainable development of tourism enterprises, reduced water consumption and improved water waste management, as well as reduced energy consumption, operational costs and Co2 emissions from tourism accommodations.

The tourism industry is undoubtedly one of the most important pillars of the Cyprus economy. The sector’s momentum has become evident during particularly difficult times for the Cyprus economy. Following the tragedy of 1974 as well as the recent economic crisis, tourism proved its strength and resilience, with a catalytic input to efforts for the country’s return to growth.

The year 2016 closed with a 20% increase in tourist arrivals compared with 2015 and a 12% rise in revenue. The sector’s contribution is even more evident in the labour market. Even though overall employment in Cyprus increased just 2.2% from 2013 until 2016, employment in the tourism industry increased by 18.7%.

The fact, however, that both tourist arrivals and revenue from tourism have continued to mark new records in 2017 should by no means lead to complacency. The effort to improve our competitive position is a never ending process and we do not have the luxury to allow it to stagnate. A necessary precondition for success is to intensify the reform effort that is underway in the public, semi-public but also in the private sector. The target of stable and healthy growth will be achieved only if reforms are implemented that will lead to the establishment of a modern, productive and competitive economy.” 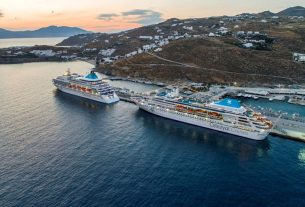 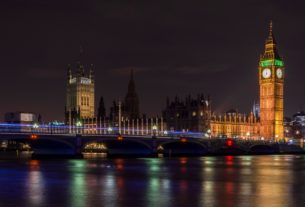 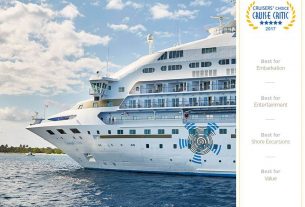