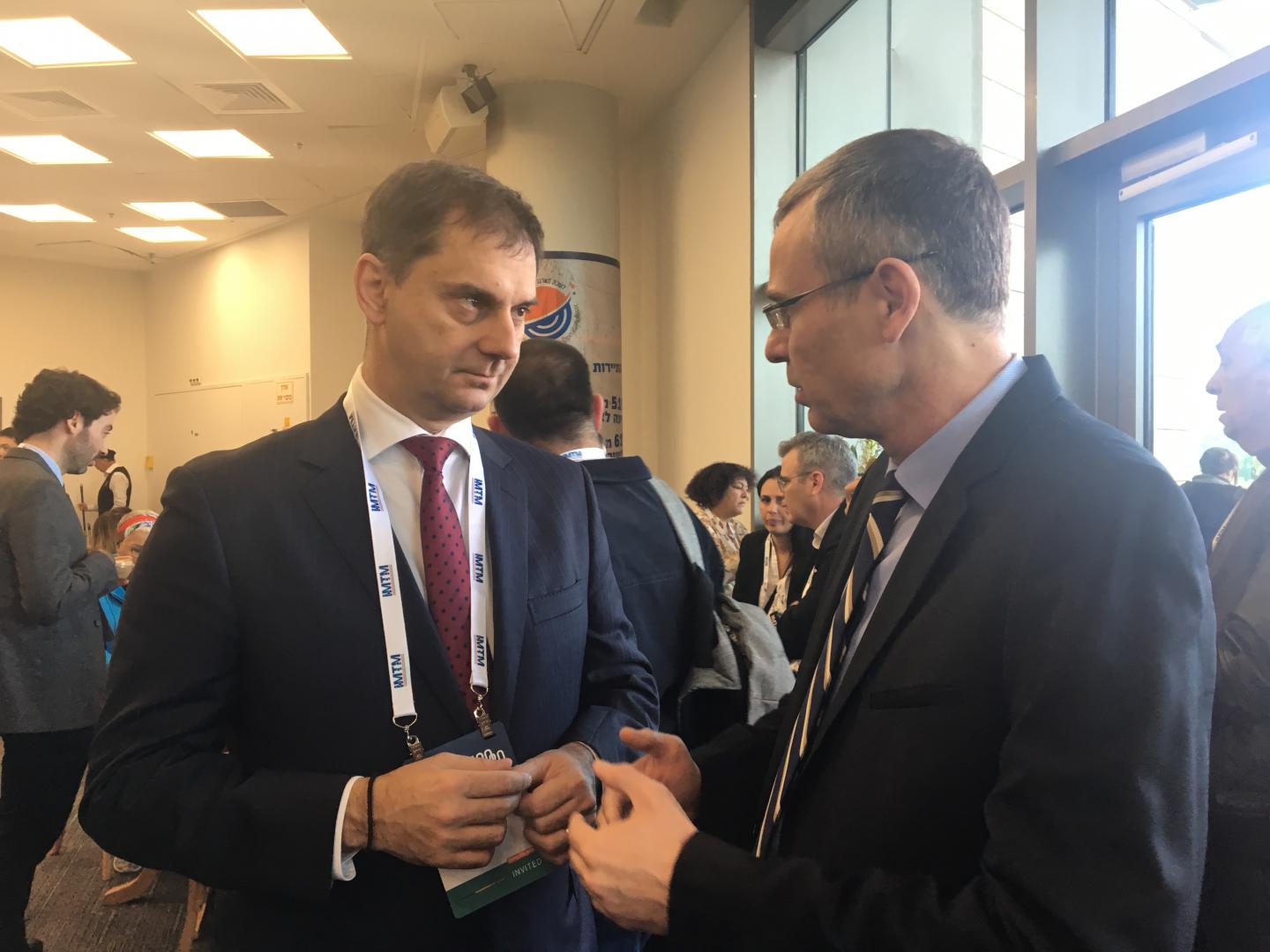 Mr. Charis Theocharis, Greek Minister of Tourism, announced that the number of tourist form Israel increases every year at an impressive rate. This announcement was made during the 26th International Tourism Expo in Tel Aviv and was shown on i24news, one of the biggest TV channels in Israel. Mr. Theocharis met with Yariv Levin,Israeli Minister […]

Greece expects a record 27 million tourists this summer, raising hopes that the vacationers will give a much-needed boost to the country’s struggling economy, a top Greek official said Monday, according to dpa. Lefteris Kretsos, Greece’s secretary general of communications, told reporters during a trip to New York that despite continued austerity measures and the […]