There are many stations along a trade visitor’s journey where digital technologies can be meaningfully implemented. These range from trade show preparation and navigation at the show through to follow-up. This was one of the results of the discussion on VR at the ITB Virtual Reality Lab, in which David Ruetz, head of ITB and Prof. Dr. Cornelia Zanger of TU Chemnitz took part. Despite the general euphoria, the head of ITB emphasised that purely virtual trade shows would never be able to replace human contact at the real thing. Furthermore, there was no point in using this technology for its own sake. It needed to be understood as something that supported and enriched the brand experience.
Link: www.bit.ly/2C4vkHB

“Cycling in Germany is becoming increasingly popular.“ Coinciding with its twentieth anniversary and following the publication of its most recent Cycling Analysis, this was announced by the German Cyclists’ Club ADFC. In 2018 some 5.5 million Germans took at least one cycling trip – a record figure. Frank Hofmann, deputy chairman of the association, was all the more pleased with the impressive trend, following the drop in figures for 2017, which was a very wet year. According to the ADFC Germans are also “world champion travellers on two wheels.“ Germany is not only the largest source market for worldwide cycle tourism but is also the market’s leading destination.
Link: www.bit.ly/2TDCVqE

In a video interview the chairman of Tourism Malaysia forecast that the country’s participation in ITB would have a big impact on visitor numbers in the future. Among other things he emphasised the many opportunities for exchanging views with tour operators, and also highlighted the enormous prospects he saw for medical tourism in his country. Not least, he stressed the advantages of eco-tourism away from large cities. In particular, it gave the inhabitants of small villages a valuable opportunity to participate in the booming travel industry, and visitors could gain valuable insights into the traditional local way of life.
Link: www.bit.ly/2ETUNpf

Rio Olympics will not be canceled despite the spread of Zika 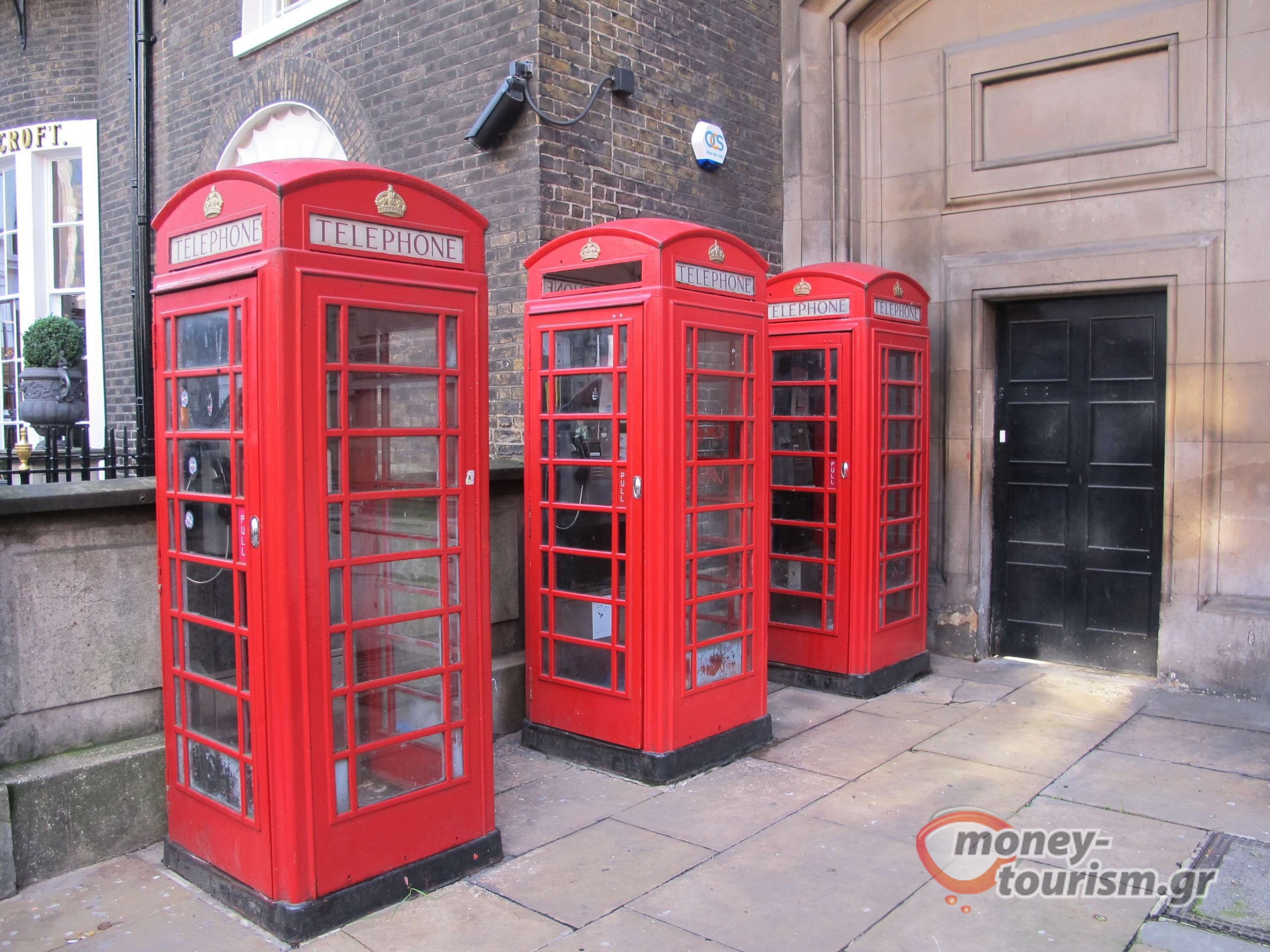