Market participants noted a significant intensification of demand for Greek Crete for the coming summer. Thus, according to TEZ Tour and ANEX Tour, pre-sale of trips to Crete in the mid of January increased two times against the same period of the last year. “Biblio Globus” and “Pegas Touristik” also noted the growth of early bookings, however, without giving specific figures. Recall, the hoteliers have increased the contract prices for accommodation by approximately 5% compared to the summer of 2015, but now it has no effect on the cost of a tour – due to a marked strengthening of the Ruble against the Euro.

As for the summer flight programs to Crete, “Biblio Globus” has daily scheduled flights by “Rossia” airline from Moscow to Heraklion (Boeing 737 800).

ANEX Tour will increase the flight program from Moscow to Crete approximately by 10% – from the end of April till the of June the departures will be carried out three times a week on the board of “Azur Air” airline, then – on a daily basis.

TEZ Tour will remain last year’s number of charter flights, while the volume of scheduled flights by “Aegean Air” airline will increase by 30%, the overall growth is 15-20%.

General Director of “Pegasus” Anna Podgornaya said, that her company, like last summer, has daily flights to Heraklion from the Russian capital. But if earlier, instead of the Boeing 777 on the route we used periodically Boeing 767 with less capacity, now we will use constantly Boeing 777 with capacity of 393 seats – so the transportation volume will rise somewhat.

“Mouzenidis Travel” company plans to increase significantly transportation capability to Crete by 70% in comparison with the previous summer season. As the CEO of the tour operator Alexander Tsandekidi said, these plans have been worked out in advance and the number of quotas in the hotels match the flight program.

Inspired by the earth and the way it transforms its natural rocks, Stonetech presents the new #metamorphosis surface line 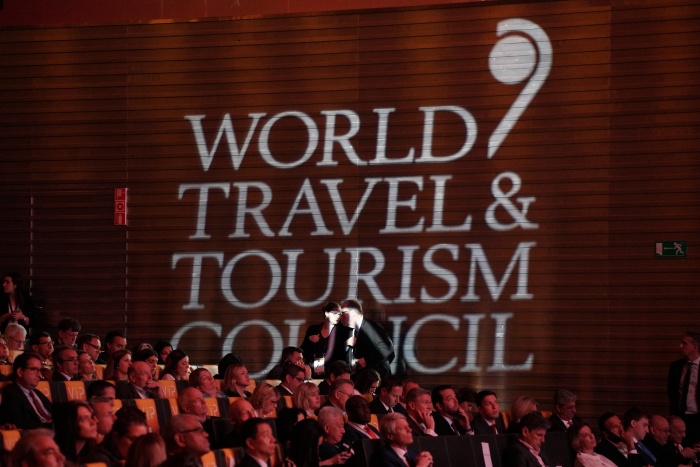 WTTC responds to the latest announcement from the UK government