Spain expects a record year regarding its summer tourism. The growing demand for tours in the country is driven by the continuing instability in competitive destinations such as Tunisia, Egypt or Turkey. The insecurity affects the travel behavior of many loyal visitors.

In the first quarter of this year, Spanish tourism recorded a growth in sales of 4.4 percent compared to the same period in 2015. At the same time, almost 90,000 new jobs were created. The industry currently contributes 11 percent to the country’s GDP. Local operators are optimistic about the coming summer season expecting increased tourism numbers. The travel behavior of many holidaymakers traditionally seeking the attractions of Egypt, Turkey, and Tunisia has changed – to the benefit of Spain.

The situation in Greece is quite different – instead of holiday heaven visitors can see crowds of stranded refugees. The massive migration from the critical areas in the Middle East to Europe naturally affect the travel behavior as well as tourism in many countries.

The summer bookings for the islands of Lesbos, Chios, Samos and Kos plummeted by 80 to 90 percent compared to last year, according to the travel agency Ruefa. In the rest of the country the situation is different. The tourist board stated that the amount of flights to Crete and Rhodes increased recently. Also Mykonos, Zakynthos and Corfu experience a growth in tourism of 20 to 30 percent.

Italy is another popular summer destination for many European travelers. Over the past 20 years, the amount of tourists has grown in Italian art cities by 3.5 percent per year. Last week, Rome Interior Minister, Angelino Alfano, denied any terrorist alert for Italy which the Italian intelligence agencies had reportedly advised. The tourism professionals are well aware that such an alert would affect the travel behavior and seriously hit the flourishing industry. 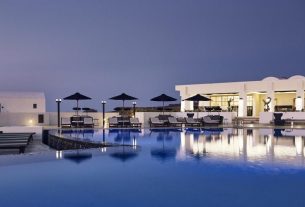 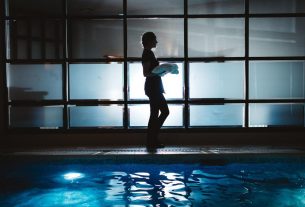 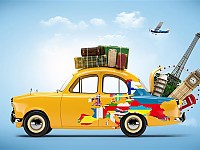 European tourism to suffer in case of BREXIT