As well as introducing two mandatory tests after arrival and obligatory “quarantine packages” for travellers from “red list” countries, the new rules include heavy financial penalties and potential jail time for non-compliance. Travellers arriving from high-risk countries now face possible imprisonment of up to 10 years for not disclosing the correct travel information.

The European Travel Commission, the association representing the National Tourism Organisations of the countries of Europe, is calling on the United Kingdom to reconsider these drastic measures urgently. We must put a stop to placing the act of travelling in the same category as severe criminal offences.

Following the announcement, ETC ’s President Luís Araújo said: “Travellers are not felons and should not face several legal repercussions for arriving back home from another country. Throughout this crisis, we have learned that blanket restrictions are not the way forward, especially in countries with already high levels of community transmission. It is crucial to strike a balance between sensible public health measures and preserving connectivity and citizens’ mobility.”

“We firmly believe that the process of vaccination, testing on arrival and departure, together with efficient tracing systems and hygiene measures, will safely restore movement between countries. We are calling all the national and international organisations in the travel and tourism sector to firmly condemn these measures and support solutions which are universally beneficial to the industry and international relations”.

Established in 1948, the European Travel Commission is a unique association in the travel sector, representing the National Tourism Organisations of the countries of Europe. Its mission is to strengthen the sustainable development of Europe as a tourist destination.

In the last several decades, ETC has positioned itself at the forefront of the European tourism scene, establishing its expertise and building up partnerships in areas of tourism, based on promotion, market intelligence and best practice sharing. 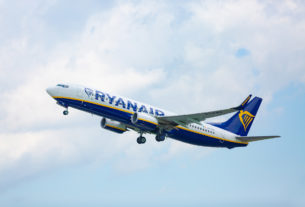 Coronavirus: Commission proposes to extend the EU Digital COVID Certificate by one year 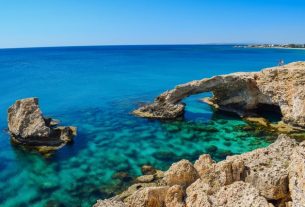 EXCLUSIVE: These are the best-selling hotels in Cyprus in 2018, according to HolidayCheck | LIST – EARNINGS