-Central IT functions to be anchored within remit of new TUI Group CEO Sebastian Ebel in future – operational IT units to be dovetailed with TUI’s source markets and business units in line with market requirements
-Frank Rosenberger, Executive Board member responsible for IT and Future Markets, has decided to leave the Group on 31 October
-Peter Krüger, in addition to his current role, will assume overall responsibility for the hotel and cruise segment as well as activities and experiences as CEO Holiday Experiences at board level in the future
-Erik Friemuth, as Chief Marketing Officer, will assume responsibility for global customer experience and quality campaign in addition to his current duties
-Airline business to be directly represented in Group management in future: Chief Airline Officer Marco Ciomperlik to become new member of the Group Executive Committee

The Supervisory Board has confirmed a realignment of TUI’s Executive Board and Group Executive Committee. The new set-up will strengthen customer experience and quality, drive digital processes and anchor the airline business directly in the Group’s executive committee.

Frank Rosenberger, Chief IT and Future Markets Officer, has decided to leave the Group at the end of October. Rosenberger has been with TUI since 2015 and had been responsible for Future Markets and the Group’s digitalisation on the company’s Executive Board since 2017. Under his responsibility, a global system for TUI tour operators was launched and the digitalisation of the company was significantly advanced. With the TUI App, there is now a uniform service and sales solution for all TUI travel products. In all areas of the company, the IT infrastructure was geared to the future – in finance and human resources, the worldwide systems were standardised, and a strong global platform was created for TUI Airlines. With TRIPS, a powerful cloud-based tour operator platform based on the latest IT standards is in the making. Software development continued during the pandemic period and the roll-out of the platform has begun. Under Rosenberger’s leadership of Future Markets, the markets in Southern Europe, South America and China were fundamentally restructured. 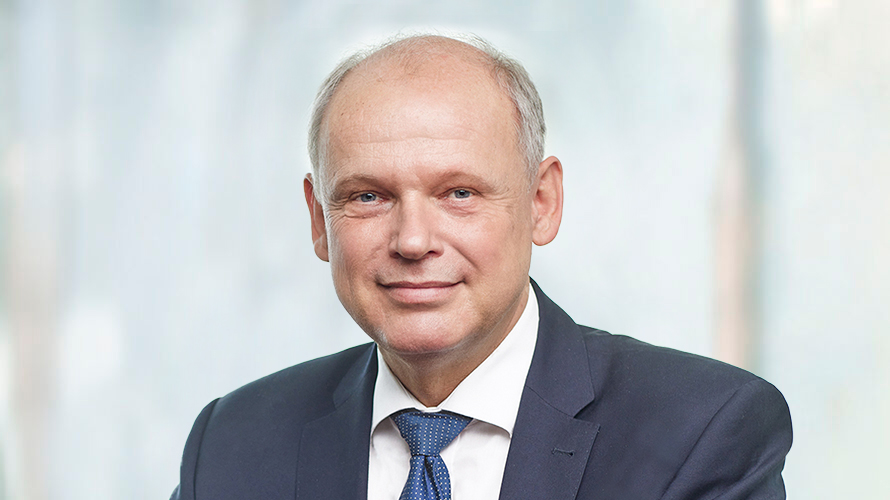 Dr. Dieter Zetsche, Chairman of the Supervisory Board of TUI AG: “Frank Rosenberger has built up an international IT team at TUI and massively advanced digitalisation in all areas of the Group. He has thus created an important basis for TUI to grow profitably in the coming years. The fact that the Group’s digitalisation did not come to a standstill even during the Corona crisis is largely thanks to him. The digital transformation has progressed. Now the operational implementation can enter the next phase. On behalf of the entire Supervisory Board, I would like to sincerely thank Frank Rosenberger for his excellent cooperation and his contribution to the development of the company. I wish him all the best for the future.”

The CIO with his central IT functions at TUI will ultimately move up to the direct area of responsibility of the new TUI Group CEO Sebastian Ebel. The other IT units will be even more closely interlinked with the operational areas to enable fast and efficient implementation of the ambitious digitalisation strategy. Accordingly, responsibility for business-related IT areas will move to the business segments: to David Burling, CEO Markets & Airlines, Peter Krüger, CEO Holiday Experiences and Chief Strategy Officer, and Erik Friemuth, Chief Marketing Officer and Managing Director TUI Hotels & Resorts.

Customer experience and quality will be strengthened and expanded by the new CEO Sebastian Ebel. Erik Friemuth’s area of responsibility will be significantly enlarged as part of the changes in the Group Executive Committee. In addition to his role as Chief Marketing Officer and his responsibility for the three core hotel brands Robinson, TUI Magic Life and TUI Blue, Friemuth will hereafter be also responsible globally for customer experience and quality. This underlines the Group’s ambition to further strengthen its quality market leadership in the respective segments.

TUI’s airline sector is a central element in TUI’s integrated positioning. With Marco Ciomperlik, Chief Airline Officer, TUI’s airline business will be directly represented in Group management in the future. Ciomperlik will become a new member of the Group Executive Committee on November 1. Ciomperlik joined TUI in 2016 and has overall responsibility for the Group’s airlines since 2021.

Sebastian Ebel, CEO of TUI: “Digitalisation remains a top priority for the Group. We have a very ambitious digitalisation strategy and a clear implementation roadmap. With the new set-up, we want to start operational implementation even faster and more efficiently. Frank Rosenberger has created the basis for this, for which I thank him very much. I wish Peter Krüger, Erik Friemuth and Marco Ciomperlik every success in their new and expanded roles – I am very much looking forward to continuing the good and close cooperation in the future.”

The full set-up of the Group Executive Committee as of November 1 can be found on www.tuigroup.com. 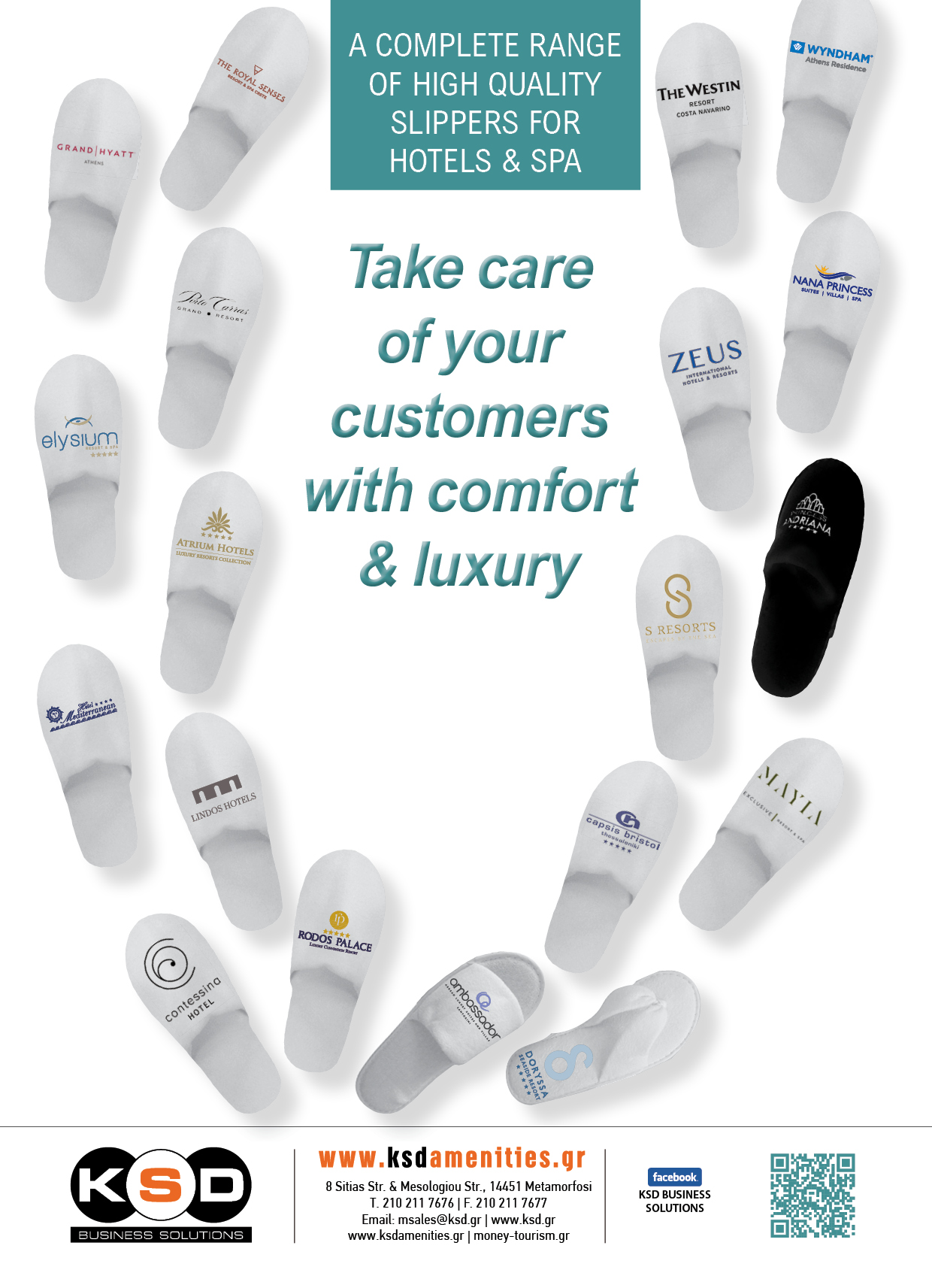 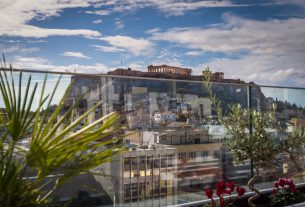 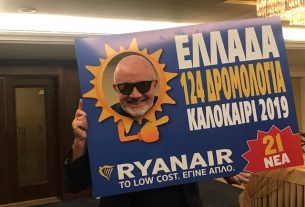 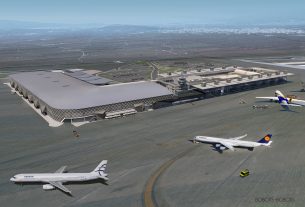 The Marguerite Fund acquires a stake in 14 Greek Regional Airports