Skip to content
Αρχική > TOURISM > Turkey, Egypt will not be reopened for Russian tourists in 2016

Turkey and Egypt will not be reopened for Russian tourists this year, according to deputy head of Russia’s Federal Agency for Tourism Roman Skory.
“Turkey will not be reopened this year for sure, and the latest events in Egypt showed that Egypt will most likely not be reopened either,” Skory said Thursday.
According to the official, the safety of flights to Egypt concerns not only Russia. “By way of example, Britain and a number of European countries do not rush to resume flights to Egypt either. Safety is the key issue, the number one problem,” he said.

Russia suspended flights to Egypt after the October 31 crash of Russian passenger jet over the Sinai Peninsula that killed 224 people, which was the biggest air crash in the history of Russia’s aviation. Media reports have earlier suggested that the flights to Egypt could be resumed in the near future.
Flights to Turkey were suspended on November 28 by a presidential decree on measures to assure national security, on protection of Russian citizen against unlawful and criminal actions and on applying special economic measures to the Turkish Republic. The document says, in part, that it suspends the legal effects of the May 12, 2010 Russian-Turkish agreement on conditions for reciprocal trips by Russian citizens to Turkey and Turkish citizens to Russia concerning the trips by holders of regular passports. 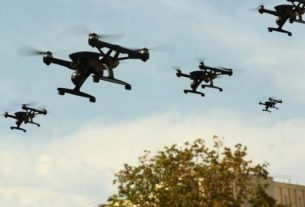 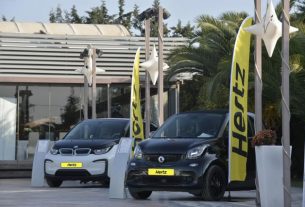 ICAP: The 500 Most Profitable Companies in Greece in 2017 | Which tourist businesses are included