Two Turkish-owned Russian tour operators are actively looking at entering the German market to diversify from their struggling home market.

OTI Holding and Anex Tour are considering offering packages in Turkey and Egypt to German customers in addition to Russian holidaymakers, according to fvw information.

The Istanbul-based OTI group is active on the Russian market through the Coral and Sunmar brands, and is also present on the Polish market and several others in Eastern Europe, has a charter airline, Royal Flight, and owns eight hotels and incoming agencies in Turkey and Egypt.

OTI has now signed up a prominent name, Michael Frenzel, as a managing consultant to advise it on ‘strategic planning in Europe, especially in Germany’. An OTI spokeswoman declined to comment on the plans for Germany ahead of a press conference scheduled for late April. The former long-serving TUI boss is now chairman of the World Travel & Tourism Council (WTTC) and president of the German Tourism Industry Association (BTW).

Meanwhile, Anex Tour, which owns charter airline Azur Air, several hotels and an incoming agency, could be interested in gaining a German operating licence for Azur Air and in cooperating with charter broker Involatus, according to industry sources at ITB.

But Involatus owner Erkan Türkoral told fvw: “We are not working with Anex Tour and do not plan to do so.” His company charters capacity on Turkish Airlines/Anadoloujet and Small Planet Airlines to several Turkish destinations.

The two companies, together with Pegas, another Turkish-owned company, are among the largest tour operators on the Russian market, selling mostly holidays in Turkey and Egypt. About 5.5 million Russian package holidaymakers headed for these two destinations last year.

But the slump in the Russian outbound market following the travel bans to Egypt and Turkey has impacted on tour operators, who are now trying to switch customers to Greece, Bulgaria and other destinations instead for this year. Diversifying into other source markets thus represents an additional move to bolster business. 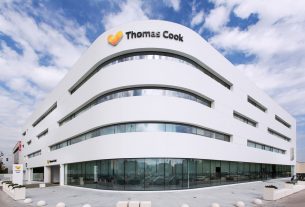 The Greek ministry of Tourism, for Thomas Cook bankruptcy 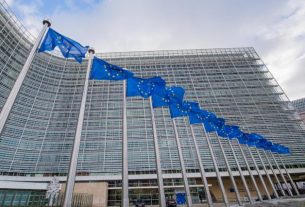 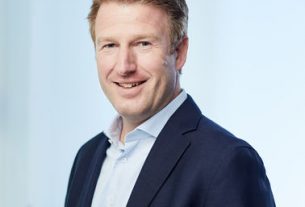