Wizz Air, one of Europe’s fastest growing airlines and the largest low cost carrier in Central Eastern Europe, today celebrated the start of operations from the Greek capital along with the commencement of 7 routes to Poland, Romania, Hungary, Bulgaria, Lithuania and Moldova.

The newest WIZZ connections launched with a convenient schedule and fares from just EUR 14.99*, create exciting opportunities for Greek travelers to discover an array of Europe’s most beautiful cities and regions.

As part of WIZZ’s greatest expansion phase to date, the airline inaugurates Athens as the newest destination in its ever growing network, bringing truly affordable air travel services to the Greek customers and its visitors. Continuing its investment and further diversifying its network from Greece, WIZZ will soon commence 2 other routes from Athens to London Luton in April and to Kutaisi in May. In total, almost half a million seats are available on sale on wizzair.com for flights to/from Athens International Airport in 2018, as the airline is looking to respond to the increasing demand for its low fare tickets and great travel experience. 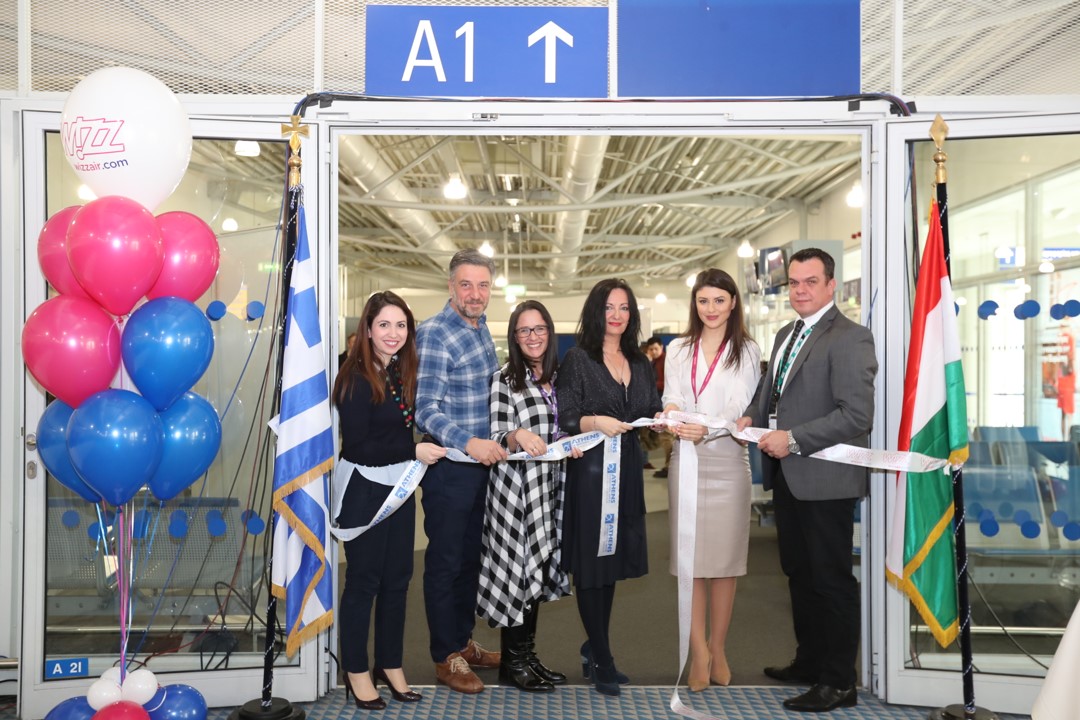 ”Today we are marking an important milestone in our European expansion by starting operations from Athens International Airport and inaugurating 7 routes in March. As already announced, we are further increasing and diversifying our network with 2 other services starting later this year to London Luton and Kutaisi. The convenient schedule of our flights, the easy online booking system in wizzair.com and maximum flexibility of our product will, for sure, meet all Greek passengers’ needs.” said Sorina Ratz, Acting Head of Corporate Communications at Wizz Air. “Wizz Air remains committed to its mission of making air travel affordable for more people than ever before, by bringing new opportunities to discover Europe to its customers. We aim to stimulate traffic and tourism industry with the lowest fares, contribute to the economies of the communities we serve and remain committed to offer our passengers the best value travel.” 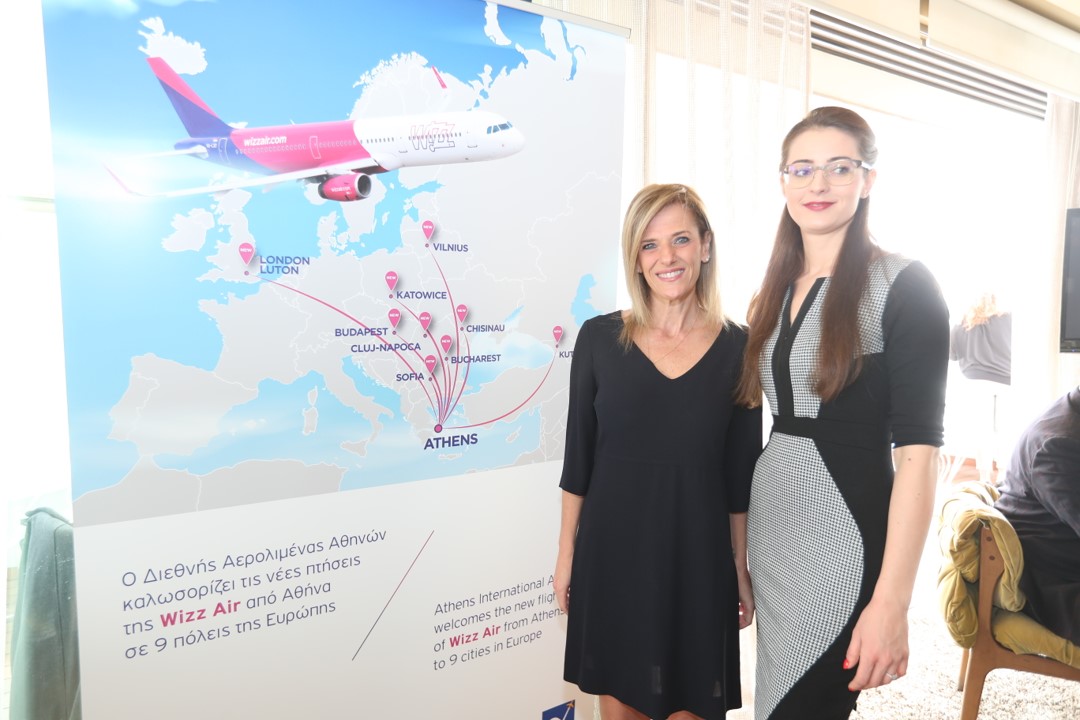 Athens International Airport, Ioanna Papadopoulou, Director, Communications & Marketing, stressed: “We are absolutely delighted with the launch of Wizz Air’s operations to/from Athens and, in specific, with the commencement of 7 new destinations in March, the addition of London as of April and Kutaisi as of May! This is a big development for Athens International Airport; with passenger and tourist arrivals continuing their successful course in 2018, we consider that there could not be a better timing for the airline to invest in our market! We wholeheartedly wish all the best to our new airline partner, and we remain firmly committed to substantially contribute to the airline’s highly successful and continuously growing presence in our airport!”

WIZZ’s diversified network from Greece, includes now 18 routes to 9 countries, available from 6 Greek airports will be gurther eexpanded with 2 other services still to commence this year, from Thessaloniki to Iasi and Vienna. 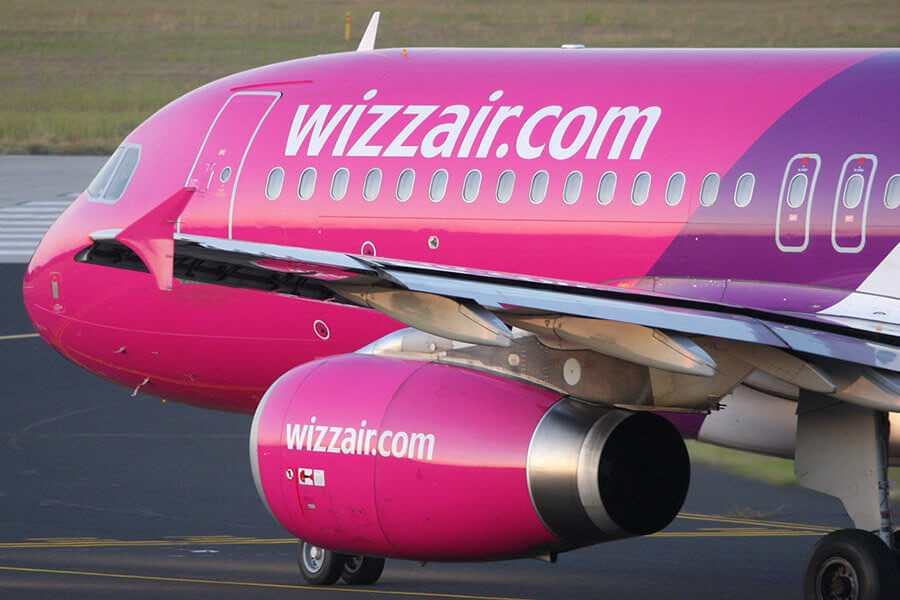 WIZZ continues to grow throughout Europe while remaining committed to enhancing its customers’ experience and so, earn the trust and loyalty of its customers who enjoy a fantastic service onboard one of Europe’s youngest fleets. Between March and July 2018, a total of 21 aircraft are allocated to its European bases, supporting 700 additional weekly departures and the commencement of 70 new services across the network. The current expansion of WIZZ until summer 2018 represents an investment of more than $ 2 billion** and 700 aviation professionals are joining WIZZ team to contribute to the growing success of the company. Only in the past week, 3 new aircraft have been allocated in the UK and Poland and a total of 17 routes have started across the network. Eager passengers looking to find all about WIZZ’s journey around Europe and about the great expansion, milestones and routes that will be celebrated, can follow #WIZZaroundEurope and encounter many fun surprises and contests on the airline’s Facebook page.

Wizz Air is the largest low-cost airline in Central and Eastern Europe, operates a fleet of 91 Airbus A320 and Airbus A321 aircraft, and offers more than 600 routes from 28 bases, connecting 141 destinations across 44 countries. At Wizz Air, a team of more than 3,500 aviation professionals delivers superior service and very low ticket prices making Wizz Air the preferred choice of 28.2 million passengers in 2017. Wizz Air is listed on the London Stock Exchange under the ticker WIZZ and is included in the FTSE 250 and FTSE All-Share Indices. Wizz Air is registered under the International Air Transport Association (IATA), Operational Safety Audit (IOSA), the global benchmark in airline safety recognition. The company was recently named 2017 – European Airline of the Year by Aviation 100, a renown annual publication that recognizes the year’s most outstanding performers in the aerospace industry.

* One way including all taxes and non-optional charges 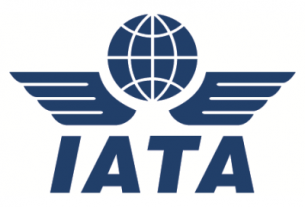 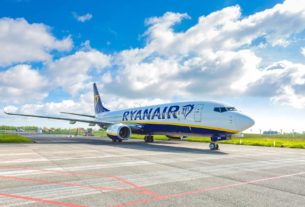 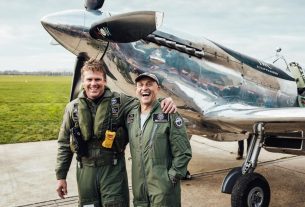