Virginia Messina, WTTC Senior Vice President and Acting CEO, said: “The entire UK Travel & Tourism sector, the many thousands of British travellers already in France, and those with future plans, will be breathing a sigh of relief now that returning fully jabbed Brits won’t need to quarantine, and that the confusing and disruptive amber plus list has been effectively abandoned.

“However, the requirement for fully-jabbed UK travellers to take expensive PCR tests will still deter many from travelling.

“We are disappointed that more destinations were not added to the green list. But, the additions of India, Bahrain, Qatar, and in particular the UAE – a major winter sun destination – will provide a massive boost to Travel & Tourism businesses over the coming months.

“Once again, we call on the US government to open its borders to fully vaccinated UK visitors, a move that would have a massive economic benefit both here in the UK and across the Atlantic.”

The World Travel & Tourism Council (WTTC), yesterday has called upon the UK government to abandon the confusing and damaging traffic light system and replace it with a simpler and easier to understand list of green and red countries.

WTTC, which represents the global private Travel & Tourism sector, had said the move would, at a stroke, simplify a system which has become steadily discredited over recent months.

Virginia Messina, WTTC Senior Vice President and Acting CEO, had said: “It’s time the government removed the ambiguity by abandoning the confusing and damaging traffic light system and replacing it with a simple system with green and red categories and clear rules for the vaccinated and unvaccinated, so travellers know exactly where they stand. 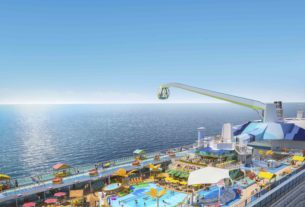 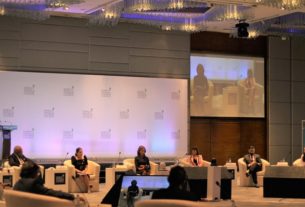