During the first semester of 2019, AUTOHELLAS Group’s financial figures continued to grow, with the Group’s turnover reaching €259m., against €227m. in the corresponding period of 2018, recording a 13.9% increase and the Earnings Before Interest, Tax, Depreciation and Amortization (EBITDA) reached €68.5m., recording a 12.7% increase despite the fact that the first semester of each year remains seasonally weaker in terms of activity level.

Car Hire, in Greece and abroad, increased by 6.2%. In particular, long-term leases, in the context of the gradual recovery of the Greek and international markets, showed a high growth rate. Short-term leases recorded a slowdown, affected by the marginal increase of international arrivals in Greece. The used car sales, as ancillary to the car hire activity, increased by 19.6% compared to the same period of last year.

At the same time, auto trade and after sales activity, contributed a total of € 147m. in the Group’s turnover, along with the market’s recovery,  while the respective contribution for same period of last year was € 124m. and contributed significantly to the weak, due to seasonality, first semester’s outcome.

Autohellas Managing Director Mr. Eftichios Vassilakis stated: “The operation of the 3 pillars of operations and profitability has now matured. Short-Term Rentals, Long-Term Leases and Auto Trade, complement each other in the structure of sales, as well as in the stability of our profitability, as they follow different time cycles. We continue to strive for product development, maximizing synergies and reducing financial costs, in order to continue our growth course in an environment of gradual economic recovery and increased competition”.

It is worth noting that the full incorporation of ELTREKKA SA. in the Group, affected its turnover in the first semester only by €2m., given the fact that the transaction ended on 31 May 2019.

In conclusion, the implementation of the new IFRS 16 accounting standard, affected by €13m. the Assets and the Liabilities of the Group and, by €80k. the result of the period. 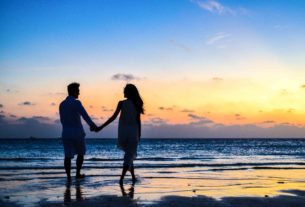 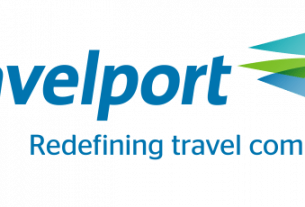 Travelport identifies key trends for 2020 and the coming decade