Significant, albeit moderate, optimism, shows the elements of Russian reservations for Greek tourism, as they emerged today, the first day of operation of the international tourism exhibition in Moscow, MITT.

Most agents give rise to a significant increase in pre-payments for Greece, with the exception of some Turkish interests that have declined, but these figures trigger the reactions of several hoteliers who claim that hotel reservations are low.

Tourism Minister Elena Kountoura at an established press conference in Russian and Greek media estimated that the increase in pre-reimbursements compared to the corresponding period is moving to 15%.

Increase  4%  is seen in the Annex, with large increases in smaller offices, with a small volume.

Biblio Globus shows an increase of 15%, while Intourist-Thomas Cook shows a big increase of 70%. TUI, which, like Intourist, also sells Mouzenidis Travel packages through its network.

TUI, which, like Intourist, also sells Mouzenidis Travel packages through its network. Finally, Pegas is showing a one-digit reduction rate.

Finally, Pegas is showing a one-digit reduction rate.However, the Coral Reservation elements, which were published at the annual conference of the tour operator and published in the interfax, are a matter of concern.

According to these figures, Coral Travel presents a significant increase for Greek destinations. 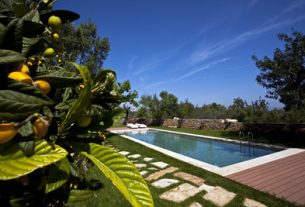 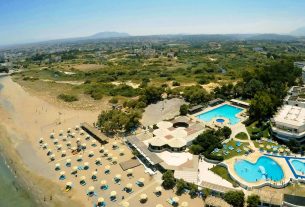 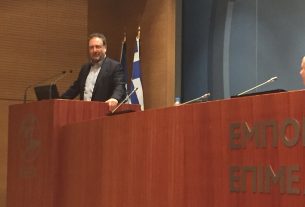