TUI Group has created the new Group function of Chief Digital Officer in a move to bring its structure into line with its digitalisation strategy and underpin its consistent implementation.

The new post will be taken over by Elke Reichart, an international top manager, from 1 February 2018. Her previous functions include Vice President Strategy and Planning at HP’s head office in Palo Alto, California/USA, and Supervisory Board member at HP Deutschland. After returning from the US, she joined the Supervisory Board of Bechtle AG. Alongside her responsibility for TUI Group IT, Reichart will also take over as CEO of TUI’s subsidiary TUI InfoTec after a transition phase.

After graduating in Economics, Romance Studies and Applied Information Sciences at the universities of Gießen and Montpellier, France, Elke Reichart started her professional career as sales officer at Hewlett Packard (HP). Following several management positions at HP, she took over as Vice President for Strategy and Planning at HP’s head office in Palo Alto in 2012. A year later, the mother of three headed an international team comprised of representatives from all divisions and global functions in the framework of a transformation programme at HP. From 2009 to 2016, Elke Reichart was a member of the Supervisory Board of HP Deutschland. After returning from California in 2015, she worked as a business consultant for CureVac AG, a biotech company in her home town of Tübingen. In December 2017, she was appointed a member of the Supervisory Board of Bechtle AG.

“I am delighted that Elke Reichart, an IT manager with extensive international experience, is joining TUI Group. She will play a key role in promoting the consistent and successful implementation of our IT and digitalisation strategy”, said Frank Rosenberger, TUI Group Executive Board member in charge of IT and Future Markets.

TUI tests the use of augmented reality in its activities 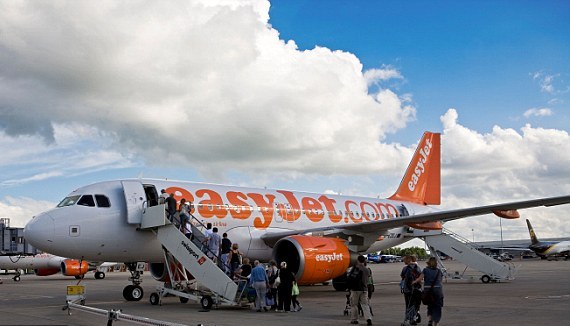 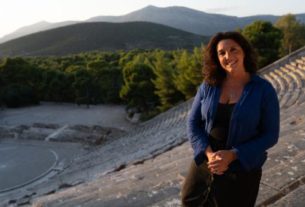