New research by travel protection body, ATOL, has revealed that between Boxing Day and New Year’s Eve over one million people each day will book their next holiday. Over 13 million people are planning to research their travel plans after Christmas lunch to satisfy their wanderlust and find a holiday faster than they can digest their festive feast. Furthermore, one in ten eager travellers (10 per cent) will go so far as to book their next trip as a little extra gift to themselves before the New Year, totalling a staggering 6.5 million people booking in the next six days.

Almost a third of people (29 per cent) are dreaming of a white sandy beach, rather than a white Christmas this year. Holiday planners are set to spend 15 hours and six minutes researching their 2017 holiday, the equivalent of watching Love Actually eight times. Social media will be their first stop as the most popular destination for holiday inspiration, with the average person spending two hours and 36 minutes scrolling for palm trees on smart phones and tablets. Next stop on the holiday research highway is checking out review sites with holidaymakers spending two hours and 18 minutes trawling forums for advice.

The research by ATOL lists Spain as the number one holiday choice for 2017. Spain has now topped the charts since records began more than 25 years ago, with its proximity to the UK and guaranteed good weather contributing to its popularity. Italy and the USA take second and third in the 2017 top 10 most wanted destinations list. Jumping up the list for 2017 is the Caribbean with double the number of people putting it on their holiday list than the year before.

Top 10 most wanted destinations for 2017

Sun, savings and snaps are the top three priorities for holiday makers. Escaping the gloom for guaranteed sunshine is still most important for UK tourists, closely followed by good value for money. UK holidaymakers want an authentic experience with one in five tourists (22 per cent) travelling in search of natural beauty and interesting culture. 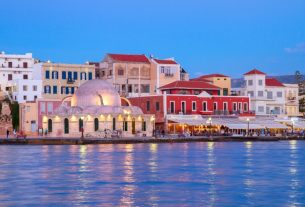 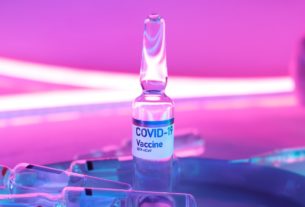 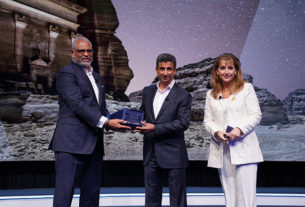