Rio de Janeiro’s hotel industry saw a substantially larger impact as host of the 2016 Summer Olympics than London in 2012 and Beijing in 2008, according to data from STR. 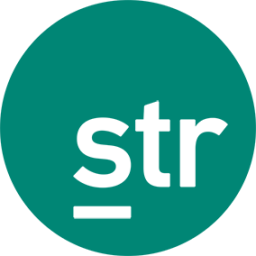 Prior to the 2016 games, Rio de Janeiro hotels struggled to maintain occupancy levels, affected by considerable supply growth, fear over the Zika virus and ongoing political issues. The market’s 47.0% absolute occupancy level during the second quarter of 2016 was the lowest Q2 occupancy level for the market since 2002.

The year-over-year performance increases for Rio de Janeiro during the Olympics also came off of a low comparison base in 2015.

“The real challenge for Rio lies ahead now that there are 23% more rooms in the market than a year ago,” said Patricia Boo, STR’s area director for Central and South America ­ “This is a much different and less stable market than London and Beijing. While the Olympics performance lift for Rio was higher, the post-Olympics challenges will also be greater. The year after the 2012 Olympics, London experienced a 6% increase in demand, likely in part due to the attention the city received during the Olympics. Rio will need that and more to counteract the spike in supply.” 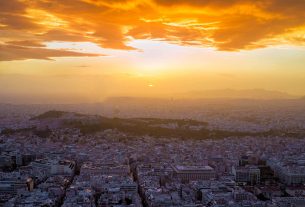