A record 3,000 meetings between foreign and Greek tourism businesses to promote Athens tourism has taken place, as recorded in the Travel Trade Athens conference, which has been organized for the 4th consecutive year by the municipality of Athens, via the Development and Promotion Tourism Company of Athens (EATA). 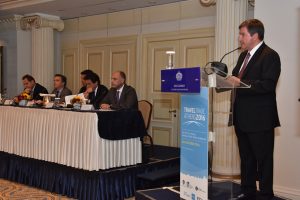 The 95 global tourism professionals who came to Athens held 3,000 meetings with 155 Greek companies in the Hotel Grand Bretagne, with the goal of promoting Athens as a tourist product and of co-operative touristic enterprises.

Athens mayor George Kaminis, at a press conference presenting the results of the 4th Travel Trade Athens conference, stressed that tourism Athens has recorded spectacular growth from 2014 to 2016, noting that the 4.1 million tourists who visited in 2015 was the best performance of all time for Athens. He added that the city, in 2014, jumped 20 places in the global rankings of the top conference destinations, moving up to the 27th position, while 2015 climbed three more places to 24th in the world. 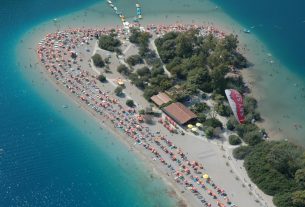 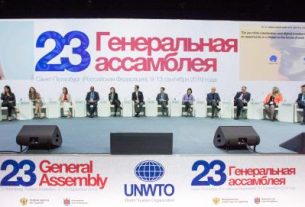 Greek Islands among 10 of the best island-hopping tours