Delta Air Lines has announced its seasonal service from New York JFK to Istanbul has been suspended due to ‘increased security concerns in Turkey’.

The summer service was due to resume next month.

Delta also noted the ‘weaker demand for air travel to this market’, which has been impacted by a US State Department travel warning issued last month.

The alert reminded US citizens to ‘review personal security plans and remain vigilant at all times’.

It cited ‘credible threats to tourist areas, in particular to public squares and docks in Istanbul and Antalya’.

However Turkish Airlines still plans to go ahead with the planned launch of flights from Istanbul to Atlanta on May 16.

Greece is a favorite destination for French travelers 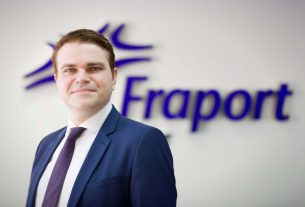 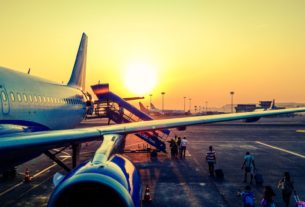