Celestyal Cruises, the award-winning, number one choice for cruise travelers to the Greek Islands and the Eastern Mediterranean, is pleased to announce Christmas sales on qualifying 2021 all-inclusive cruises, available for bookings made until 10th of January 2021. Cruises start as low as €279 per person, for departures from March to June 2021, including free medical travel insurance coverage (+ Covid-19) and special triple/ quad stateroom offers.  Children up to 12 years old sail for free, while there is a reduced deposit to €125 per stateroom.

“We are very happy to be able to share some of the Christmas magic with our guests, as this is the time one needs to maintain a high morale and to be offered the opportunity to dream of a brighter and happier future, planning his sailings to enticing destinations” said Leslie Peden, Chief Commercial Officer, Celestyal Cruises, adding that: “Our motivation is to stay strong and continue to offer delightful life experiences through cruising”.

In September 2020, Celestyal Cruises was honored for the second consecutive year at the renowned MedCruise Awards. The company was awarded first place in the category “Cruise Line with the Greatest Solidarity and Commitment during the Pandemic,” for its overall contribution to the local community, as well as to the industry as a whole, in light of the addition of a new vessel to its fleet during this critical period.  In June 2020, Celestyal Cruises received three Tourism Awards in the largest and most prestigious competition for the Greek tourism industry. For the seventh consecutive year, Celestyal Cruises took top honours with three Tourism Awards: Platinum Award for Guest Experience Excellence, Gold Award for Familiarisation Initiatives for Special International Target Groups and Silver Award for Solo Travel. 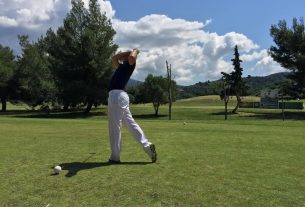 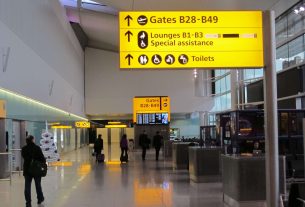 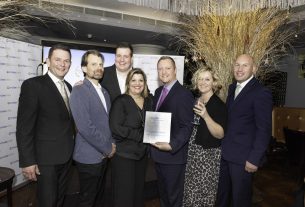