Spread over a number of picture perfect islands and elevated on the Olympus Massive, lapped by the emerald sea and topped off with the azure sky, Greece continually bombards the senses with multiple sensations.
Whitewashed houses and traditional coastal taverns abut mind-blowing ancient ruins and staggering natural treasures. The sun never fails to caress the body and the sounds of Zorbas warm your blood. Greece embraces graphic mythology, valiant history, the glorious roots of philosophical thought, and the early days of Western drama, but also the cherished ideals of togetherness, the joy of life and its simple pleasures.

Following some research into the preferences and opinions posted by users of various social media sites, such as Twitter and Facebook, as well as own resources and reviews by the most popular travel sites, Open Travel has compiled a list of top 25 things to see or do on your Greece Vacations. These destinations are but just the tip of the Olympus, but they adequately capture the magical ambiance of this adorable country. Add to it all the cultural aspects that every single corner of Greece conveys in excess, and prepare for the experience of a lifetime. 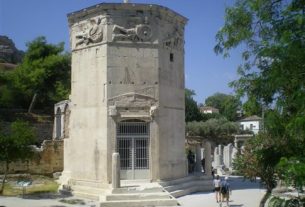 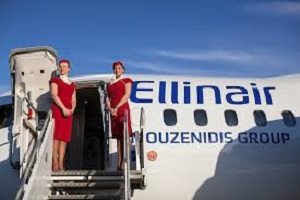 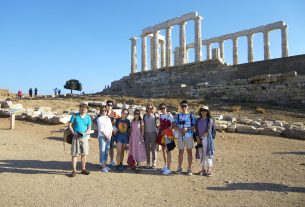 6 million Chinese tourists will be traveling during the Spring Festival