Skip to content
Αρχική > BUSINESS > PPA S.A. presented its proposals for the Master Plan of the Port of Piraeus

PPA S.A. presented today 22.01.2018 at a public consultation its proposals for the “Master Plan of the Port of Piraeus”, as provided by the Concession Agreement in 2016, ratified in Legislation with the Law 4404/2016.

The compilation of the Master Plan for the development and operation of the Piraeus Port was made according to:
(i) all the Laws and regulations of general implementation, together with all the existing applicable regulatory rules
(ii) the methodology and specifications quoted in the “Specifications of Master Plan” document
(iii) regulations and guidelines for the establishment of Program Design as listed in ANNEX 6.2 of the Concession Agreement 2016.

The target is the correct Planning of the future development of the Port in pursuit of the techno-economic data related mainly with the enhancements included in the development plan. The timeframe covers the period 2016-2021 and aims in the compilation of an appropriate design of facilities in order to maximize the service potential and minimize the loss of space and utility. The Plan also defines the maximum allowable limit of the port zone, the allowable infills, the land use, the construction restrictions, traffic arrangements and every other necessary element for the service of the operation and the safety of the Port. 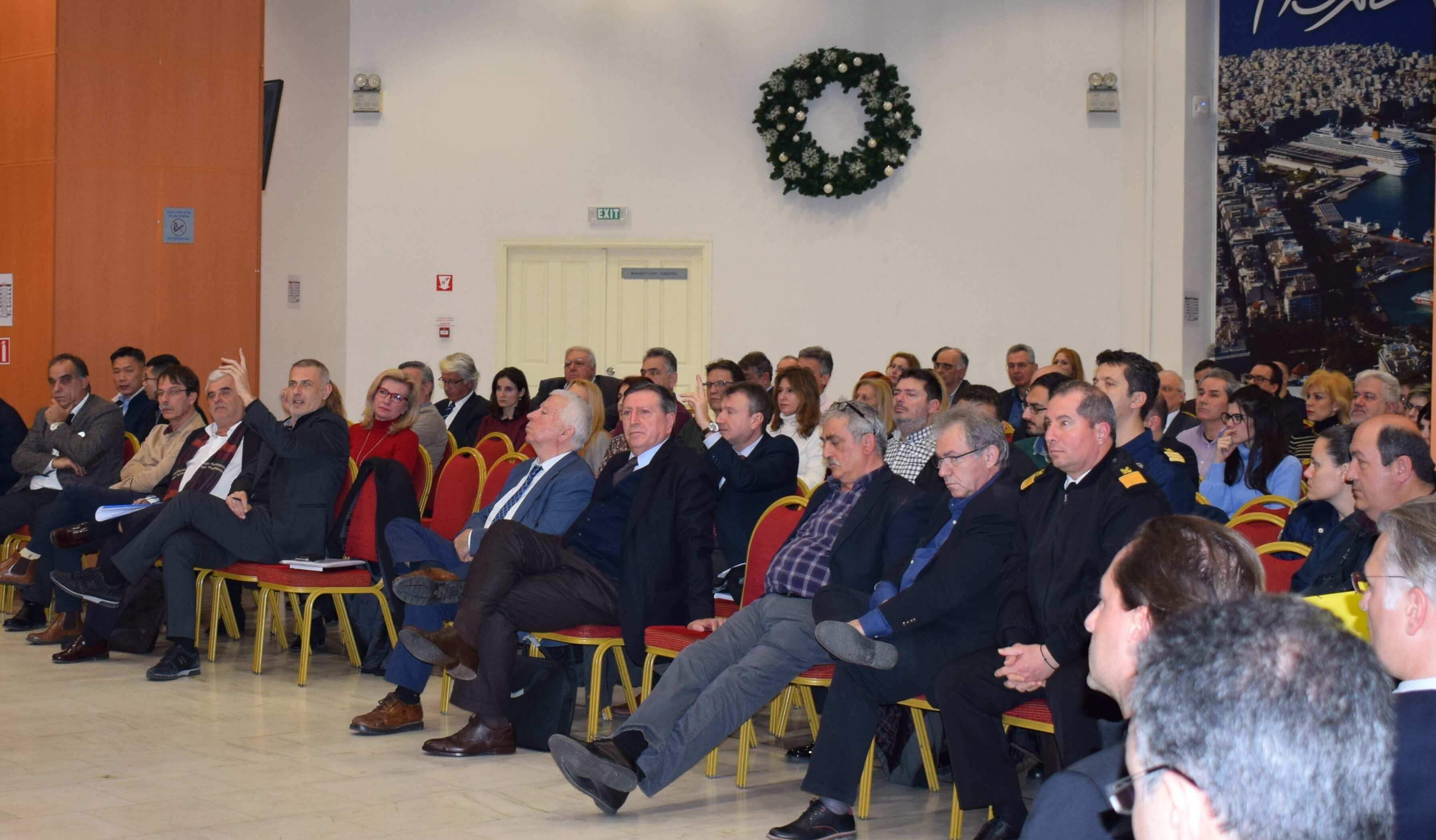 The ultimate goal is for the Piraeus Port to be set as a worldwide transportation hub emerging in this way the development of Greek economy in general.

The consultation attended: The Deputy Governor of Piraeus Prefecture Mr. Gavrilis G., the Mayor of Piraeus Mr. Moralis Y., The Mayor of Keratsini-Drapetsona Mr. Vrettakos Ch., the Mayor of Perama Mr. Lagoudakis Y., the President of SEEN Mr. Sakellis M., the Harbor Master Mr. Leontaras K., the President of the Union of Captains Mr. Tsikalakis M., representatives of the Naval Chamber, the Αthens Chamber of Commerce and Industry, the Chamber of Small and Medium Industries, the Piraeus Traders Association, the Shipping Agents, the Trade Unions and other institutions.

All the parties participating in the consultation will send their proposals for the final compilation of the Master Plan. 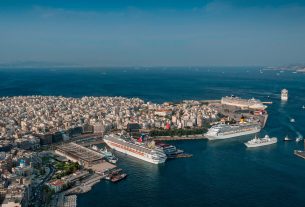